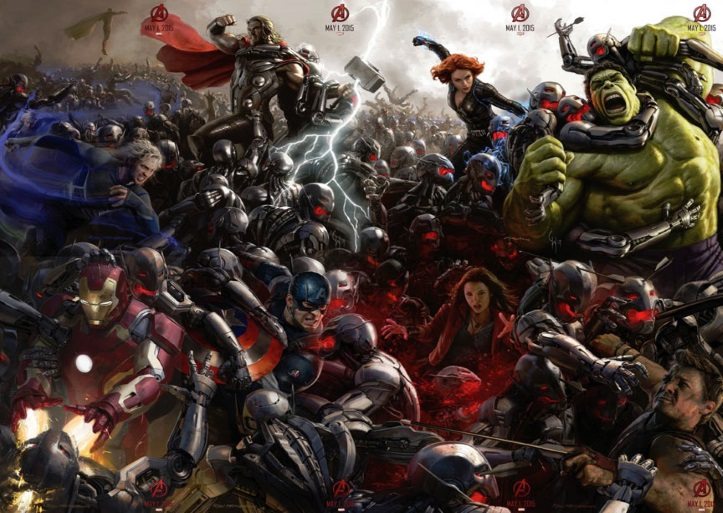 [toggles behavior=”toggle”] [toggle title=”Plot Synopsis” expanded=”in”]When Tony Stark tries to jumpstart a dormant peacekeeping program, things go awry and it is up to The Avengers to stop the villainous Ultron from enacting his terrible plans.-via IMDB[/toggle] [/toggles]

Fans were excited when they heard that the Avengers: Age of Ultron trailer would be premiering after Agents of S.H.I.E.L.D. but in an era of leaks and easily accessible information it is not shocking to see the trailer hit the web well before its scheduled debut. The trailer is truly a comic fan's wet dream with gloom and doom sprinkled in. James Spader definitely works as Ultron and his monologue throughout the trailer was perfect. His quote of no strings was fitting given his origins. The fallout from the events of this will definitely play a part in the rumored Civil War arc that will be hitting the Marvel Cinematic Universe. It is truly a great time to be a comic fan. What did you guys think of the trailer? 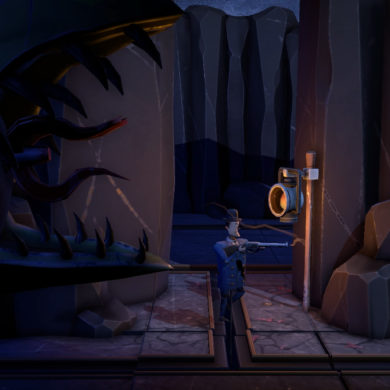