1st Impression: After a stellar reception for the teaser trailer fans have been waiting anxiously for an official trailer for Black Panther and the wait is finally over. While the trailer expands a bit more on what was shown in the teaser it does have some spoilerish elements that definitely could have been omitted and they would not have hindered the quality of the trailer. The film definitely looks like another home run for Marvel. Let's just hope we don't see the film across a dozen trailers and tv spots. When it comes to Marvel films I feel less is more. Black Panther takes center stage on February 16. What did you guys think of the new trailer? Sound off in the comments. 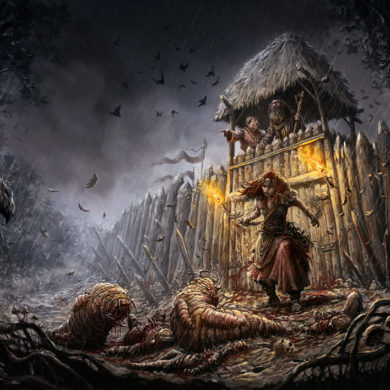