1st Impression: Many eyes were on tonight's NBA Finals but it wasn't just to see if Golden State could sweep Cleveland. Spoiler Alert! They didn't. But others tuned in to see the first teaser trailer for Black Panther including yours truly. The teaser trailer did not disappoint as we got to see Wakanda in all its glory and a really cool Black Panther fight scene narrated by Klaw.  In addition to seeing the locale and Black Panther, we also got a glimpse of Michael B. Jordan's Erik Killmonger in action. Killmonger will be one of the many villains facing Black Panther onscreen. Marvel hit a homerun with this teaser in my opinion as we got to see a little bit of everything without divulging too much. I can't wait for a full trailer which I'm sure we'll see during late summer/early fall. What did you think of the trailer? Share your comments below. 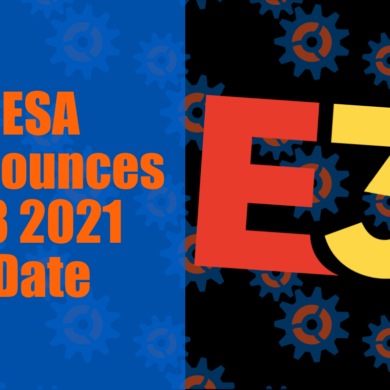