My hero One's Justice may not have been your cup of tea. Or maybe, you just are not getting enough My Hero Academia for your liking. Either way, Jump Force has you covered! Midoriya Izuku, whose hero name is “Deku,” joins the Jump Force roster. The protégé of number one hero, All Might, is ready to battle evil in this alternate universe arena. However, he did not come to this fight alone!

The (extremely) loud main character of Black Clover, Asta, is also joining the hero lineup of Jump Force. Fair warning that if you are not up to date on either the anime or manga, the trailer contains spoilers of his abilities. The newest member of the Black Bulls' magic knights squad is literally too stupid to give up. Fortunately, this generally works in his favor.

These two new heroes, along with the rest of the Jump Force lineup will be on PC, PS4 and Xbox One the day after V-Day! Mark February 15, 2019 on your calendars. 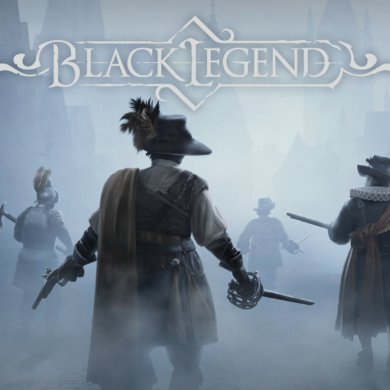