King of Fighters XIV is inching ever closer to release and that means that SNK Playmore and ATLUS will be turning up the heat to promote the game. You have seen the many team trailers they have released here on R.A.G.E. Works. Now they announce today that PSN has started taking pre-orders. Of course, there is a little something extra for those that do. . .

The indomitable Geese had already been announced as part of the fifty person roster, but pre-order players will also get to play as his “Nightmare” form. Long-time fans know that this incarnation of the character is nasty on a level with SFA3 M. Bison. Pre-orders were already set to receive the Classic Kyo costume and now Nightmare Geese has been added.

But wait, there is even more!

Pre-orders will also receive a dynamic theme to decorate their PS4 desktop. The image on the building is a cool marquee that features different characters from the game. Here is an alternate look:

Remember that King of Fighters XIV hits digital and retail stors on August 23, 2016. It is exclusive to the PlayStation 4. 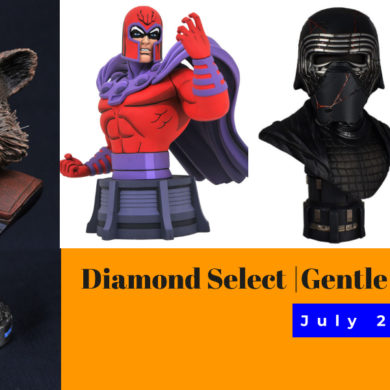