King of Fighters XIV has a gaggle of Geese for us this week! I don't care if that pun was bad because Geese is back! ATLUS performs its Thursday ritual of serving us another King of Fighters XIV team, this time starring the man from our “nightmares.” Earlier this week Nightmare Geese was announced as pre-order DLC. Today he is back as the leader of Team South Town.

Where would Geese be without his flunkies? Topping that roster is Billy Kane, Bojutsu master who fights with a three sectioned staff. His loyalty to Geese dates back to the Fatal Fury arcade game. It's not like Geese really needs protection, but to get to Mr. Howard, you gotta face the Kane!

Next we have Geese's personal butler, Hein. This is a man of both refinement and arrogance. Having developed his own fighting style “Gambit,” based upon chess, he knocks off his opponents one by one. The red energy he possesses seems to control gravity and he uses that to smash an opponents' face to the floor. Hein is truly a man fit to serve Geese.

The indomitable, insatiable and sometimes dead, Geese Howard stands ready to take over everything. Gotta say, this dude looks damn good for sixty-three years of age. Having claimed immortality for himself, this guy is difficult to put down and damn near impossible to keep down. The other teams have their work cut out for them. As far as Geese is concerned, they can all “DIE FOREVER!”

King of Fighters XIV will make its presence known at EVO 2016 and the game will be in retail and digital stores on August 23, 2016. This is a PlayStation 4 exclusive. 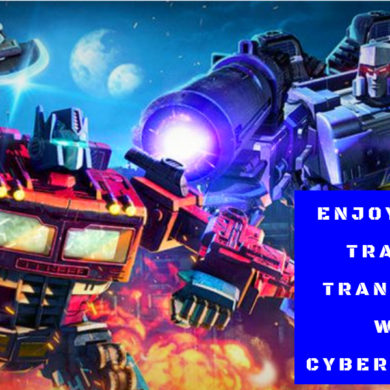