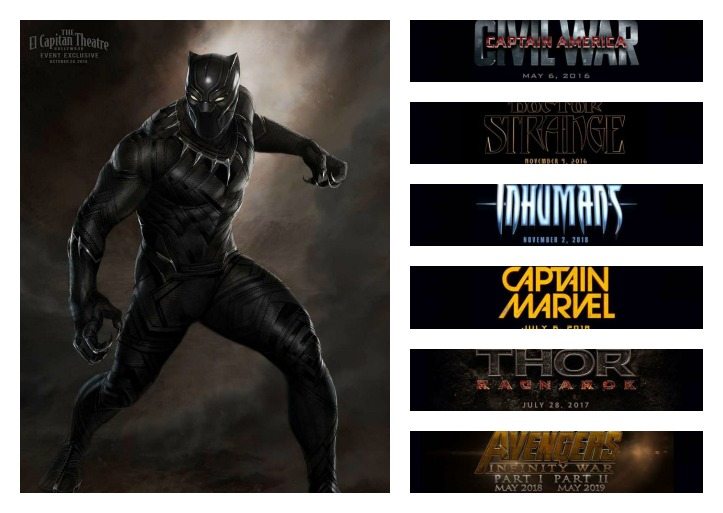 After the insane amount of press generated by the Avengers: Age of Ultron trailer, you had to wonder what else Marvel had in its bag of tricks. Fans will be getting more Age of Ultron footage after Agents of S.H.I.E.L.D, but that's not all as Marvel announced their next phase of films at a special super secret event. So what films can fans expect?

Ant-Man will be the final film of Marvel's Phase II arc and the nine films mentioned above will bring us into Phase III. It is truly a great time to be a comic fan whether its Marvel or DC. 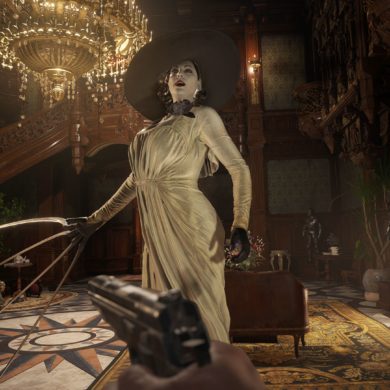