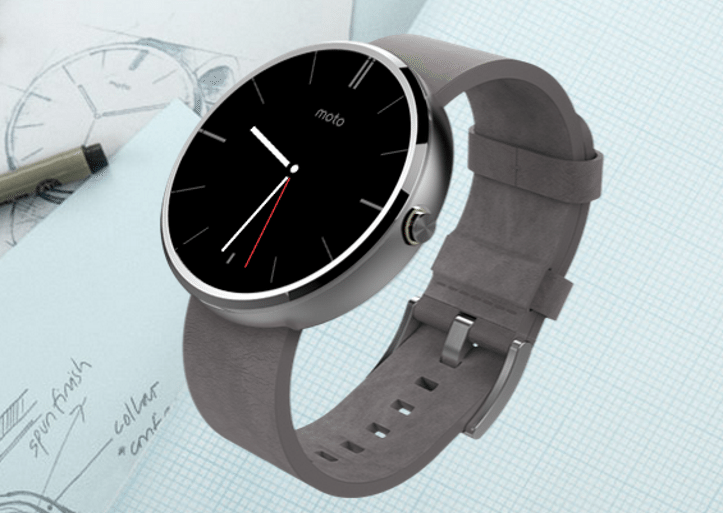 When Samsung jumped into the smartwatch arena with the lineup of Gear watches, we all knew it was a matter of time before competitors came out with “better” and more unique designs. Motorola jumped into the fray by embracing the Android Wear wearable OS and most importantly departing from the commonly seen square design to give us a smartwatch that was round and looked like a well-crafted timepiece. Did Motorola succeed in creating something you'd want on your wrist or just another toy? Read on and judge for yourself.

The first thing that sets the Moto 360 apart from the current smartwatch competitors is its round design which many reviewers compare to a hockey puck. While most feel that the Google Now cards get cut off, I have to say that they are legible and easy to see at a glance. The 1.5 diameter design also functions well in bright and sunny areas, which is a plus when you're outdoors and want to get directions or use the various Google Now commands at your disposal. The added auto adjust brightness and ambient light sensor are just some of the perks Motorola added to their already solid display. I will say that the auto-adjust at times left the display a bit darker than I would have liked, but it was nothing overly terrible. The Gorilla Glass 3 is quite durable when it comes to inadvertent knocks and exhibits great durability.

The stainless steel construction is nice and truly got a few interested looks and a decent amount of questions. Some may find issue with the overall thickness of the face, but coming from old school Casio watches and the occasional clunky dress watch I find the weight and thickness of the face welcoming. However, the straps could be better and have a bit more separation from the watch face. The strap design takes away a bit of the futuristic streamlined look that Motorola was going for. I am sure the design was a cost measure especially when it's a no-brainer for Motorola to release different straps. You can get a stainless steel strap now for about $80 which will bring the cost of ownership into the nearly $350 range. Third party straps will definitely become more prevalent as more companies jump into the smartwatch arena.

The small black bezel along the bottom houses the light sensor and while its function is needed, I will admit that it does cut off certain cards but it's not something that will be annoyance unless you really look for it (much like I did) over the course of this review.

The $250 price tag, while a bit steep, is validated to an extent due to the great craftsmanship Motorola used for this device.

The Android Wear OS is definitely a work in progress in terms of playing nice with non-Nexus phones since certain Google Now features are not native or need a bit of tweaking to deliver the notifications you want. If you rely primarily on Gmail and Google Hangouts for communication then you will have no issues. If you use Samsung's messaging or a different email client then you will lose out on those notifications since the list of apps is still growing. Since I was using this device with a Samsung Galaxy Note 4 I had to switch my texting client to Google Hangouts which has not been totally terrible. The beauty of Google Now on the Moto 360 comes from the voice activated features which work with minimal issue. Do you want to set a reminder or send a text with the Moto 360? All you have to do is speak to the watch and the Google Now/Android Wear does the rest.

I would have liked Google to improve the ability to receive notifications from other apps much like Samsung did with the Gear Fit which had a drop down where we could pick notifications for various apps. I am sure Google will remedy this in the future, but at the moment using every Google app feels a bit forced especially since Android is about customization and openness. I'd love to be able to get notifications from Skype or Facebook Messenger on a more consistent basis.

Many reviewers felt that the Moto 360 had poor battery life, but upon turning on the device for the first time and installing the OS update I noticed battery life is actually quite good. I start my day around 7am and by the time the watch goes into its charging dock I still have roughly 50% battery life. If you're going to be checking your updates every few minutes then your results may vary, but for my usage the battery life has been fine. I do recommend picking up a spare charging base to use in your office or  your car if you want to keep it charged, plus if you lose that base you are essentially screwed when it comes to charging the watch (that is of course if you don't have a Qi charging base for your phone already). If you do have a Qi wireless charging pad then it will charge your Moto 360. The Moto 360 charges very quickly and is usually at 100% within an hour or so.

The Moto 360 truly is a pickup and go device. The voice activation makes it a pleasure to use and even with my New York accent it picked up commands easily. Composing text messages had an 80% success rate I'd say. Setting reminders, navigation, and all the other features worked smoothly.

Everyday use of the Moto 360 during the review period has been a pleasure quite honestly. If I forget to place the watch on a charger I can throw it on while I get my morning stuff done and by the time I am prepped to go it is charged.  The first thing I'll do is ask for the weather and then see if there are any traffic delays and off I go. When I arrive at the office the phone goes silent and I continue getting my notifications throughout the day courtesy of subtle vibration. The only notifications I don't get are ones from Skype which I use throughout the day but again if you rely on the main Google ecosystem then this will be a non-issue.

Some users have complained about connection drops and I will tell you that I only experienced it once and it was remedied with the Moto Connect software. It was just a matter of reconnecting and going about my day.

The fitness portion of the Moto 360 was the usual tracking of steps and heart rate monitoring which was in line with readings and steps from my Note 4. The discrepancy between steps and heart rate readings were small and may not even be a factor for most if they are using other fitness bands and/or tracking methods.

If you want to try fitness tracking you have two options at your disposal. The first is Android Wear's fitness tracking interface and the second it Moto Body which can track heart rate, steps & distance and calories burned. The app you choose is based on preference in my opinion as each gets the job done, albeit the tracking analytics from more dedicated devices like Fitbit or Jawbone provide more information.

The only thing I missed which the Gear Fit had was sleep tracking, although I am sure Android Wear and Moto Body will integrate that feature eventually.

The Moto 360 is a first gen offering from Motorola and for a first-generation device they did a lot of things right. While the bezel could have been a bit thinner and the band easier to change, overall the watch was surprisingly solid. Motorola stepped their game up construction-wise and the Moto 360 truly looks like a genuine timepiece and not a toy like some of its competitors.

The customizable watch faces add personality to the device and I recommend you invest the dollar in the Facer app to add more faces including the extremely popular Goldeneye style face. The Moto 360 is definitely not the “perfect” smartwatch, but it comes close with its unique design, premium build quality and ease of use. The price may turn away some, but one must consider that good watches from reputable manufacturers are not cheap. (I also have to throw out there that the Apple Watch will be retailing for $350 when it hits stores next year.) If you are looking for a more “grown up” time piece and don't want to be trapped in the Samsung ecosystem then I recommend giving the Moto 360 a shot. Besides, when it comes to gadgets there will always be tradeoffs and it is never 100% flawless the first time out of the gate. 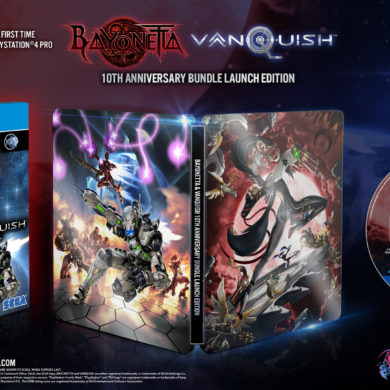