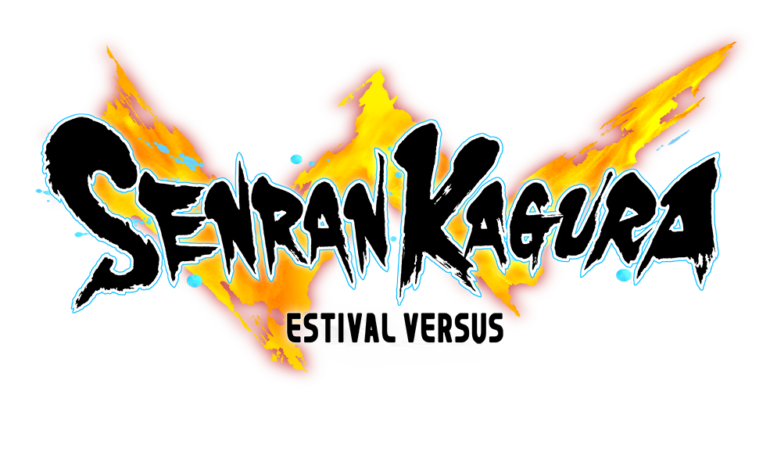 Senran Kagura is a popular manga series that has spawned an anime series and several games of varying genre. While the games have always been previously mobile or handheld games, this is the first time one of the titles will be featured on a home console. Senran Kagura Estival Versus is described as an “action/busty brawler” and is loosely based on the original video animation (OVA) of the same title. The story follows Ryōbi and Ryōba, shinobi sisters and elite members of Hebijo Clandestine Girls' Academy. Having been drawn into another dimension that resembles a summer island, they are reunited with their deceased elder sister. At the same time, they have to face rival kunoichi (female ninja) from rival schools that have been brought to the same dimension. The mistresses in charge of the island present all the girls with a challenge where the winning school will learn the highest secrets of ninja lore and be allowed to lay their loved ones to rest. Having to worry about both the hosts of the island and the girls of the rival schools, will Ryōbi and Ryōba find any time to have some fun on the beach?

The trailer looks insane and reminds me of a cross between Musou titles and Akiba's Trip (also from XSEED Games). If battles, babes and bouncy boob physics are your thing, pick up Senran Kagura Estival Versus on the PlayStation 4 and PlayStation Vita on March 15.

Fans of the series, rejoice! Both the PS4 and PSVita versions of the game offer a special “Endless Summer” Edition which is full of goodies! Both versions include:

The best part is that the Endless Summer Edition is the STANDARD PHYSICAL RELEASE! That means you will get all the extras unless you prefer to go digital. The digital releases are $10 less however. Either way, get ready to start summer early with Senran Kagura Estival Versus! 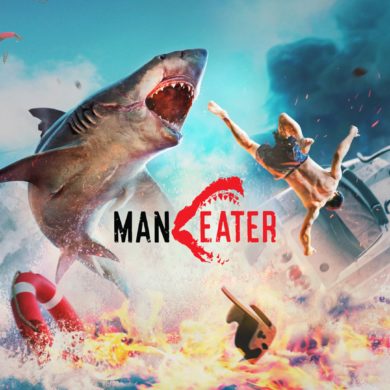