CD Projekt Red is jumping on the season pass bandwagon as they prepare to release The Witcher 3: Wild Hunt. They are however, taking a different approach to things that should be at least a bit refreshing to gamers. Yesterday, they announced that there would be two substantial expansions to the game. These add-ons to the story would be similar in size and scope to what you would expect with your average WoW expansion pack. The first expansion to The Witcher 3: Wild Hunt would be called Hearts of Stone. Said to have at least ten hours of gameplay on top of the initial release, players would take Geralt deep into No Man's Land and Oxenfurt in order to complete a contract for someone called the Man of Glass. The second expansion, called Blood and Wine, opens up an entirely new region called Toussaint. In this twenty-plus hour long quest, Geralt encounters a carefree people completely unaware of the darkness that looms. A minimum of thirty hours of gameplay sounds like a whole other game. Heart of Stone is slated for an October release while Blood and Wine will be available sometime in Q1 2016. No price has yet been announce for the Expansion Pass, but the developers are saying that it can be purchased very soon. You might be asking yourself, “Why would I run out and buy this if nothing will come of it until October?” For the answer to this, I have to give props to CD Projekt Red for their honesty. Obviously, they want you to buy The Witcher 3: Wild Hunt and its Expansion Pass. Giving us substantial content is something I hope that other developers will learn from because a few characters, skins and/or map packs are not things we should have to pay for. Regardless, the question remains as to the quality of these expansions and even that of the main game. The developers have said that if you have any doubts right now, DON'T BUY IT. Yes, they actually said that in the press release. Co-founder of CD Projekt Red, Marcin Iwiński, went on record to say the following:

“While we’re offering the Expansion Pass now, we want to make one thing clear: don’t buy it if you have any doubts. Wait for reviews or play The Witcher and see if you like it first. As always, it’s your call…”

If you listen to My Take Radio, you know that we talk about DLC very often during the gaming segment. For actually advising gamers to make an informed choice I must applaud Mr. Iwiński. Apparently I am not advising you to run out and pre-order the game now or its expansion content. However, stay tuned to R.A.G.E. Works, as we plan to continue coverage of The Witcher 3: Wild Hunt, up to and beyond its release to let you know if this game is one you need in your collection. 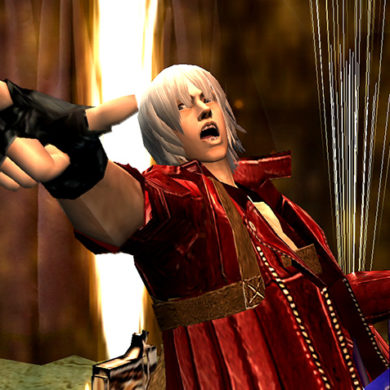