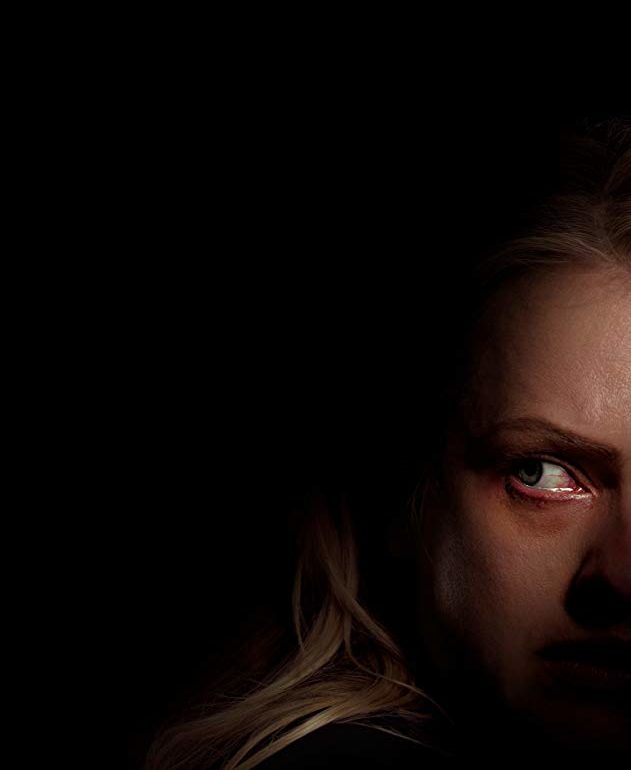 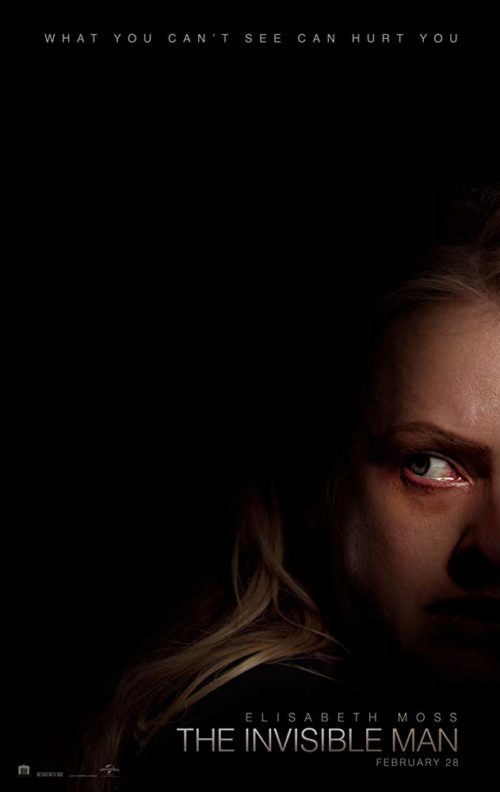 Plot Synopsis: When Cecilia's (Elizabeth Moss) abusive ex (Oliver Jackson-Cohen) takes his own life and leaves her fortune, she suspects his death was a hoax. As a series of coincidences turn lethal, Cecilia works to prove that she is being hunted by someone nobody can see.-Via IMDB

1st Impression: Universal continues to reboot its legendary monsters and while the concept of a shared monster universe died with The Mummy they're still going ahead with new versions of the classics. The latest is a remake of The Invisible Man. The Invisible Man if done right can be a solid scary film especially when compared to films like Hollow Man.

The trailer had its fair share of jump scares and plenty of bait and switch moments to keep viewers guessing on where the Invisible Man would strike next. I am cautiously optimistic about this film's potential due to the involvement of Jason Blum from Blumhouse and Leigh Whannel at the helm plus having Emmy Award winner Elisabeth Moss as the film's lead is not bad either. Whannel is coming off the surprisingly solid film Upgrade and has close ties to the Saw franchise so his horror credentials are up to par. The credentials of the talents involved in this film give me a little bit of hope that this film won't be hot garbage like The Mummy. We'll see if I am right or if The Invisible Man becomes the nail in the coffin for the Universal Monster reboots.