Tron was a film I remember watching as a child and being blown away by the great visuals and excellent story. I remember wishing I could be inside a video game and thinking it would be the coolest thing ever. Something happened though….. I grew up and forgot all about this great movie. In its place came movies like Lord Of The Rings, Kill Bill,Scott Pilgrim vs The World that lit up my eyes like when I was a kid. Now years later Disney decides to bring Tron back and use some of the sickest effects I have ever seen. Jeff Bridges returns a Flynn the creator of the Tron universe who is trapped and must be saved by his son Sam ( Garrett Hedlund). With IMAX & 3D firmly behind it I see Tron once again captivating audiences much like it did for me when I was a kid. December 17th can’t come quick enough. CGI Jeff Bridges is creepy to look at. 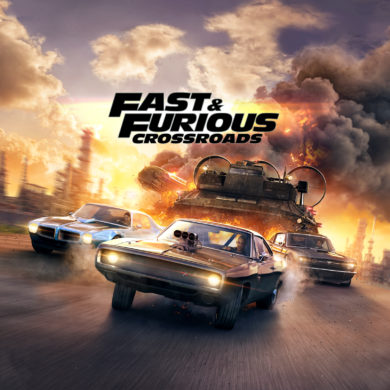