Cuphead Arrives on Xbox One, PC, Steam, GOG, And Funko? 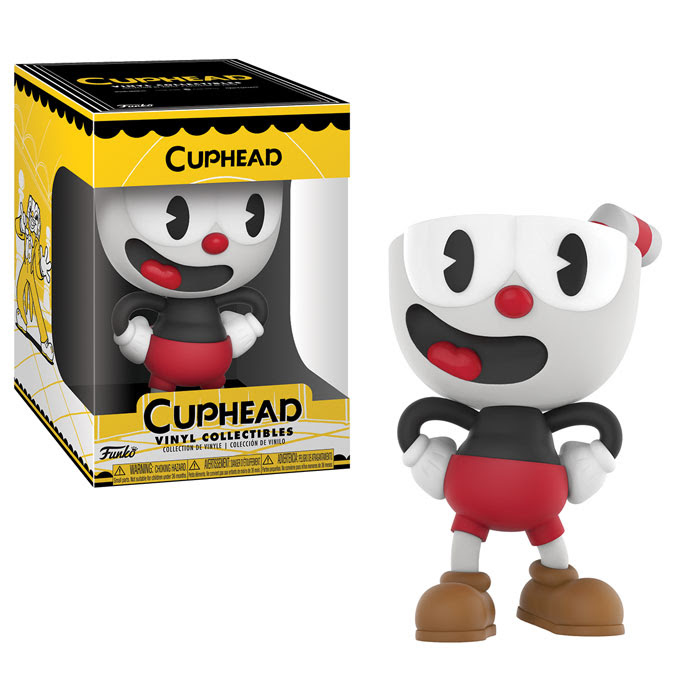 Cuphead arrived on consoles and PC this week and while fans were excited to play the new title the Cuphead madness did not stop there as Funko unveiled a line of Cuphead vinyl figures.  Fans looking to grab the Cuphead vinyl figures will have to wait till November but New York Comic Con attendees will get an exclusive black two-pack of Cuphead & Mugman which you can grab when NYCC kicks-off this coming week. Check out the figures below including the NYCC exclusive two-pack. Will you be picking these up? Sound off in the comments. 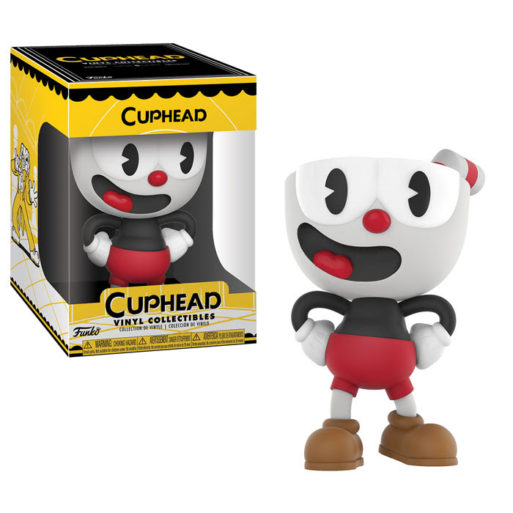 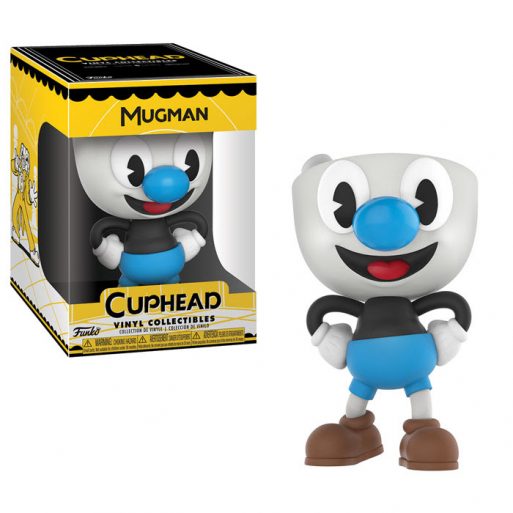 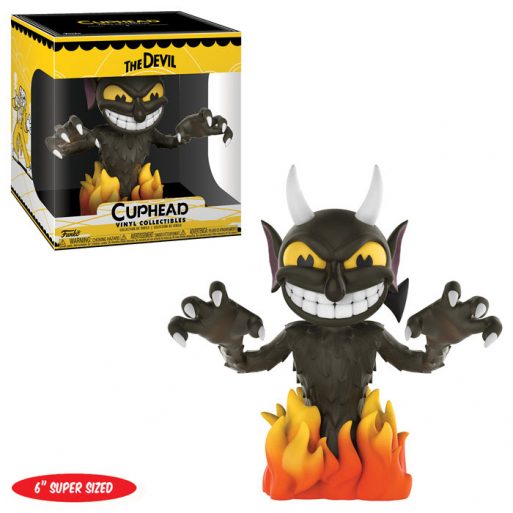 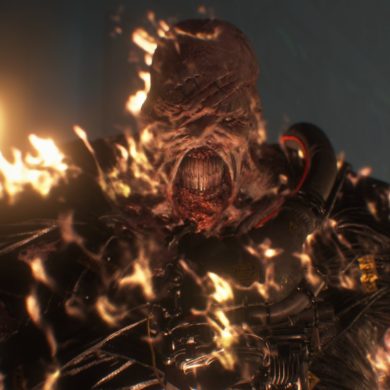