Funko has been delivering awesome collectible based on the 1966 Batman TV show and the Pop figure line is getting some new faces including Penguin, Mr. Freeze, King Tut and two versions of The Riddler.  The bowler hat Riddler will be a 1 in 6 chase figure. It's not all villains as Yvonne Craig‘s Batgirl is also being released as part of this wave. Check out figures below and look for them at your local retailer this June.

In addition to the Pop figures, Funko will also be releasing a Batmobile from the series that includes Batman and Robin figures. The figures will be 3.75″ tall and will be on shelves at some point this Spring. Check it out below. 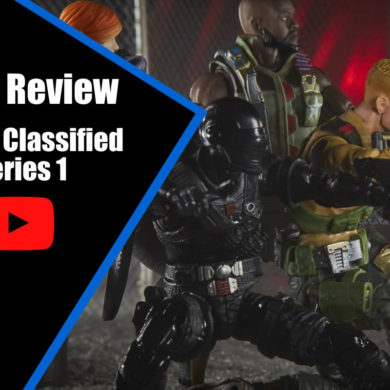