Prompto Takes the Stage In His Own Final Fantasy XV Episode

The world of FINAL FANTASY® XVcontinues to expand with the release of Episode Prompto, the new downloadable content (DLC) where players can experience a brand-new storyline from the perspective of the fan-favorite character. Players will get a glimpse into the human side of the cheerful photographer, as Prompto Argentum and Aranea Highwind embark across a snowy wilderness with an array of new weapons to battle Imperial forces. 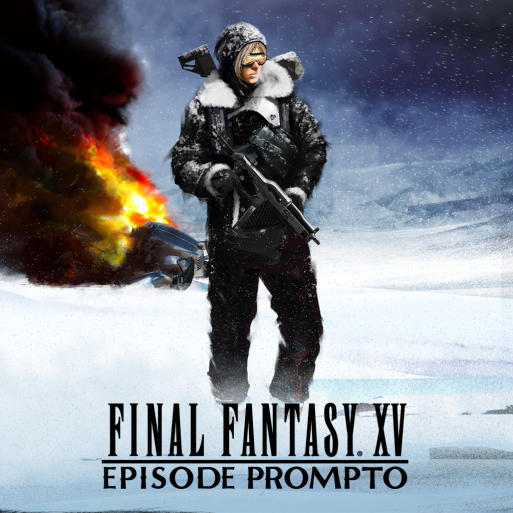 ●      A brand-new storyline where Prompto, lost in the wilderness and battling against the Imperial forces, must find his way home and discover the truth about himself in the process

●      Selfie Action – Players will have the ability to snap selfies along the way, carrying over Prompto’s Snapshot skill from the main game 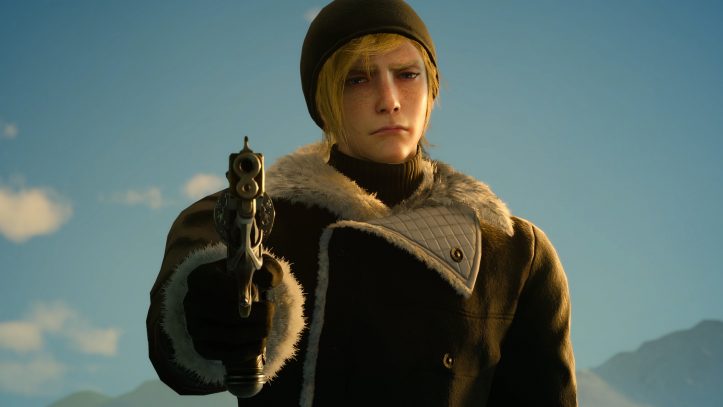 Episode Prompto is available for $4.99 in the your favorite digital store. The June update including Regalia Type-D launches alongside this DLC for free.