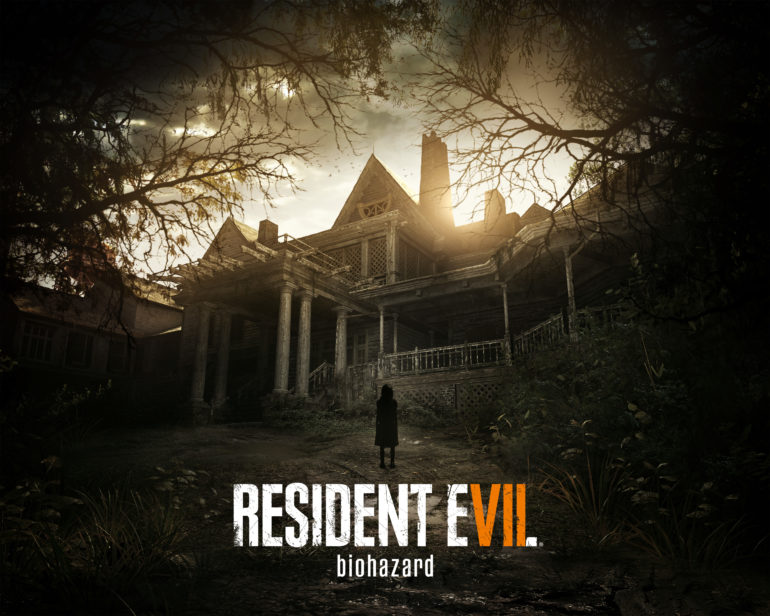 Resident EVIl biohazard(aka Resident Evil 7 biohazard) debuted as part of the Sony e3 Press Conference. Capcom is promising to take horror to new heights not only with the (as yet) undisclosed narrative of the game. This will be the first game in the series to provide full VR support from launch. The demo shown yesterday was enough to tell me that I would freak out because I got a thing with roaches! The video had more of a Silent Hill feel (to me) than what we have come to expect from the series, but you could tell that it was only the beginning. The storyline is set in in rural America and follows the events of Resident Evil 6 from a first-person perspective.

PS Plus owners can download the Beginning Hour demo now and delve deeper into what we can only hope will revitalize the series. Check out the trailer before you head to the PlayStation Store. One more thing, try to make it out of that house alive!

Resident EVIl biohazrd will be coming to PC, PS4 and Xbox One next year.