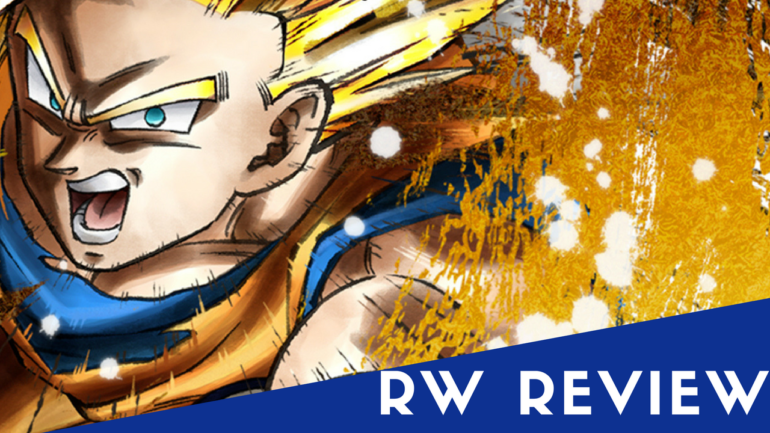 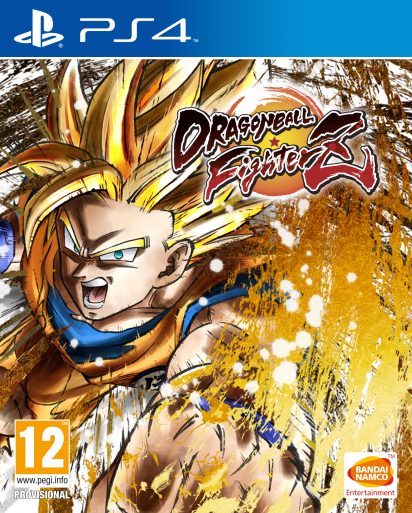 The story mode for Dragon Ball Fighter Z earns high marks from me as it truly feels like a story straight from the anime and while it has some repetitive elements, it succeeds at keeping you entertained and introduces Android 21 (who is slowly becoming a favorite among the game's fans). 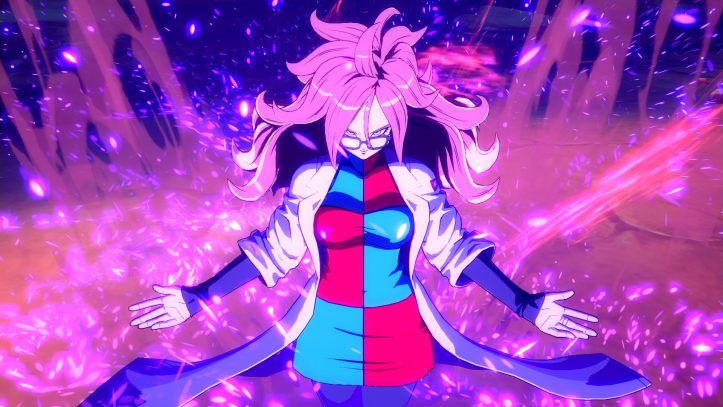 The truly enjoyable part for me were all the character interactions throughout the story which helped break things up and led to some laughs for yours truly. 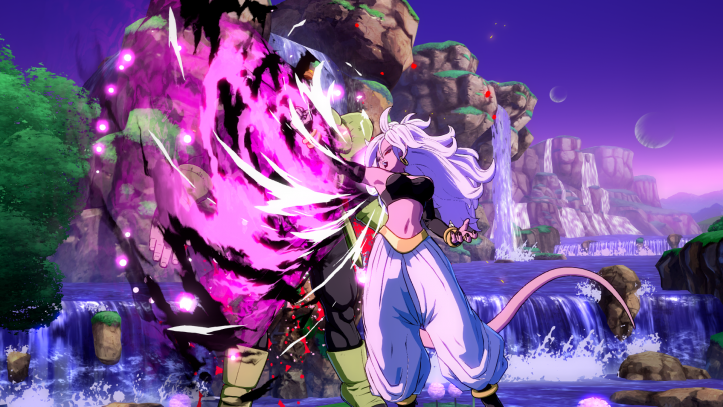 In addition to the story mode, you also have the choice of an arcade mode which is a quick way to test your developing skills. Each battle in arcade mode earns you a grade which changes the choices for your next opponent. 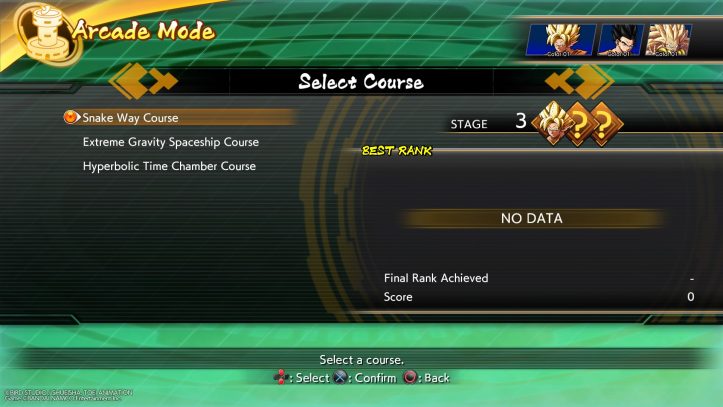 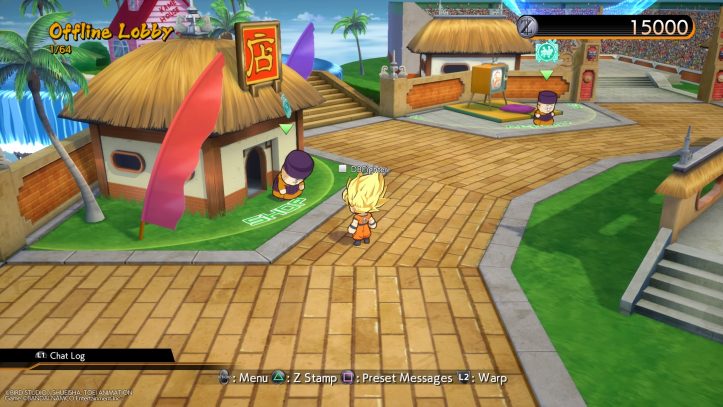 The harder modes in arcade mode are crucial if you want to unlock Super Saiyan God Goku and/or Vegeta. The game does show pop-ups instructing you on the steps to unlock those characters which is a nice touch. If you pre-ordered the game then you got those two characters for free.

The graphics in Dragon Ball Fighter Z are without a doubt some of the most impressive graphics in a fighting game to date. The attention to detail in every sprite truly makes you feel like you're playing an episode of Dragon Ball Z/Super. 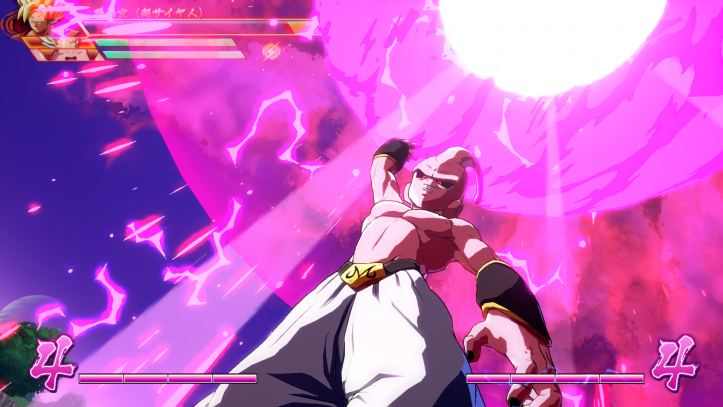 The projectile effects and stage destroying attack animations are insane and need to be seen to be believed. While the impressive character detailing was the high point, the stages felt a bit underwhelming. However, when you're flying around shooting fireballs and teleporting it becomes less noticeable. A small gripe nonetheless considering the work that went into everything else. 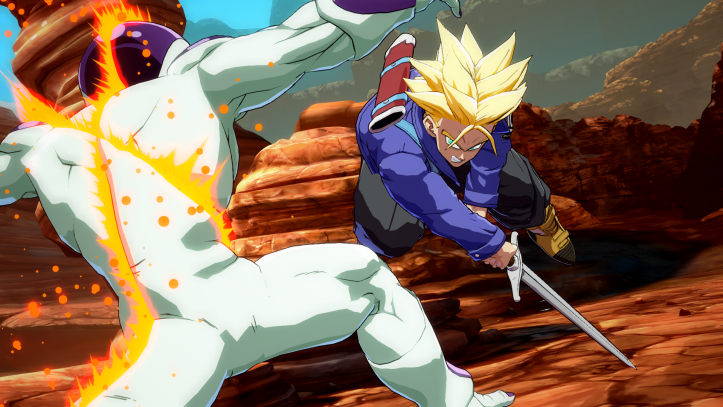 When I first started playing Dragon Ball Fighter Z I was not convinced that the simplistic control scheme would work, but I was pleasantly surprised by how easy the combat flows especially for first-time players who will find the gameplay rewarding. Every character has a few base attacks that chain together with relative ease and some well-timed button presses. If you can throw a fireball in Street Fighter the controls will seem immediately familiar.

While most players (especially advanced fighting game vets) will want to jump into the game's other modes, I recommend you do the combat tutorial and combo tutorials to truly see the depth of the game's combat system. There are so many subtle nuances that play into battles including the selection of teams. It's easy to just pick your favorites and leap into battle but there is a strategy in the pairings, especially when one partner attack can change the tide of battle. The combat is amply layered under that simplistic control scheme so get comfortable and experiment with different trios.

While the game has a ton of pros, the online component is where it stumbles as lobbies sometimes are completely crowded and sometimes the connections drop out before a match even starts. While it would be easy to say this was to be expected given the anticipation for the title, the fact is that there were betas which provided user metrics and allowed them to plan accordingly once the game hit shelves. Since the game's release, there have been some improvements but they still have a long way to go. The few times I did get on, the gameplay was fluid with no dropouts and good matchmaking.

Dragon Ball FighterZ came out of the gate swinging with tons of fan service as well as easy to pick up gameplay for newbies which was still deep enough to get the attention of fighting game aficionados. The game is a welcome addition to the fighting game genre and another classic for Arc System Works. If you're a DBZ or fighting game fan then this game is a must for your collection. 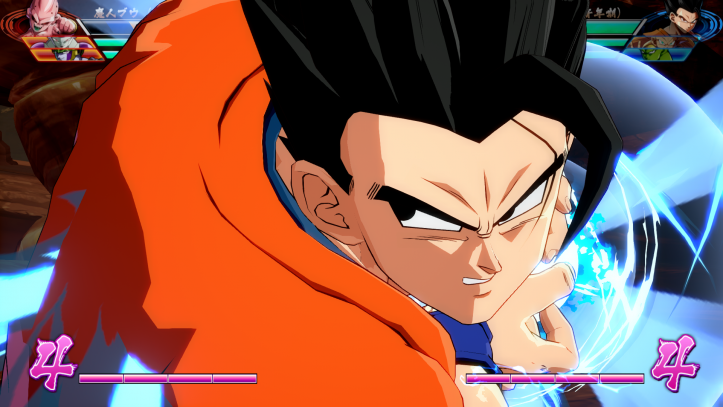