Burn Notice Scoop: Chuck Finley Is Getting a Movie!

When you are friends with a spy, good things sometimes happen……if you don’t get shot or blown up first.

Here’s some excellent news for all you Burn Notice fans like us out there: the great folks at USA have given the go-ahead for a two-hour movie based on none other than fan-favorite show star Bruce Campbell! That’s right – the fan-frakkin-tastic Sam Axe will get to show us what he is made of – who says Michael Westen gets all the fun…..

Well, he will get some. This movie prequel to the series will also be directed by The Man himself, Jeffrey Donovan. He did such a great job directing episode 4.03 “Made Man” (which aired 6/17/10), that it led to his newest gig on the movie. Both men will  share executive producer credits with Burn Notice creator Matt Nix, who wrote the script. Seeing the popularity of Campbell rise with status as a pop-culture icon, Nix jumped on the chance to explore Sam Axe’s backstory, as it has never really been discussed in the series at length. Gosh darn, these guys are impressive!

The untitled two-hour film, had been announced at this year's Comic Con, however, they were waiting on the green light from the network to film. So, with that all settled, shooting will start in January on location in Columbia with a premiere date aiming for Spring of 2011 on USA.

Set in late 2005, the plot will focus on Sam's last mission as a Navy SEAL. There is some major trouble being caused for the local military by some rebels in Colombia, and Lieutenant Commander Axe will be sent down by the military to investigate what is going on. Sam begins to uncover some terrible secrets, and will learn how far he will go for what is worth fighting for.  Hopefully, we will also get to learn the origin of the Chuck Finley cover name too.

For those that may worry about Sam’s character on the series, never fear! Burn Notice has already finished production on Season 4, and filming on Season 5 is slated to begin shortly after the movie wraps.

Anyone else uber-excited for this? I am. Hit the comments. 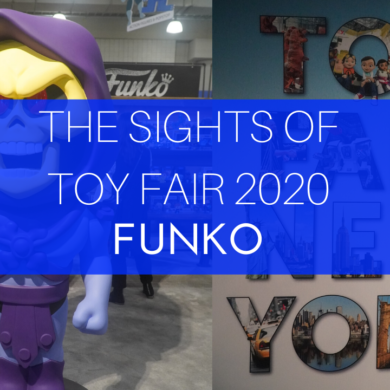