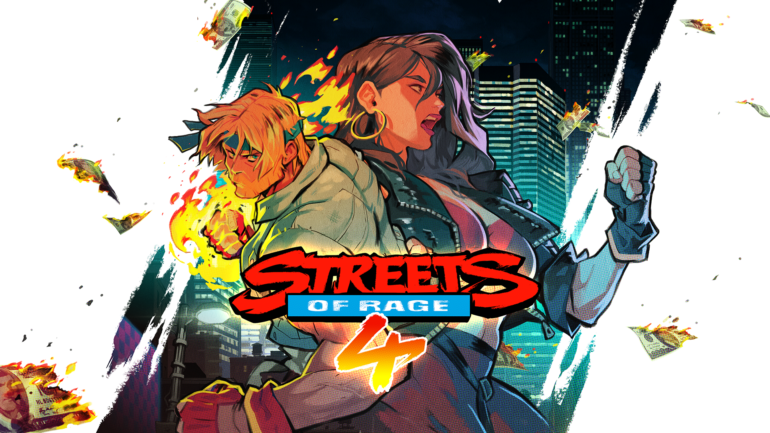 When it came to beat'em up titles Street of Rage is a game that was always in the mix when it came to ranking the best beat'em up games. With its eclectic cast of characters and memorable soundtrack, the game is without a doubt a Sega classic. We all know that Sega shelved the series after the Genesis and if you wanted your Streets of Rage fix you either had to pick up a compilation disc or look on Xbox Live or PSN. That all changed today as Publisher Dotemu (Wonder Boy, Windjammers) and developers Lizardcube (Wonder Boy) and Guard Crush Games today revealed Streets of Rage 4, an all-new continuation of SEGA’s iconic arcade brawler series.

This new sequel showcases new hand-drawn visuals, gameplay mechanics, and a brand new story. Blaze and Axel are back and while characters like Max, Skate, and Adam are unconfirmed I personally wouldn't mind seeing Adam back as he was the one that got the ball rolling in the first installment alongside Axel and Blaze. Check out the full trailer below.Ke

While we don't know which consoles will get the new sequel we are excited about what's been shown so far. Keep it locked to RAGE Works for updates as more news and updates head our way.