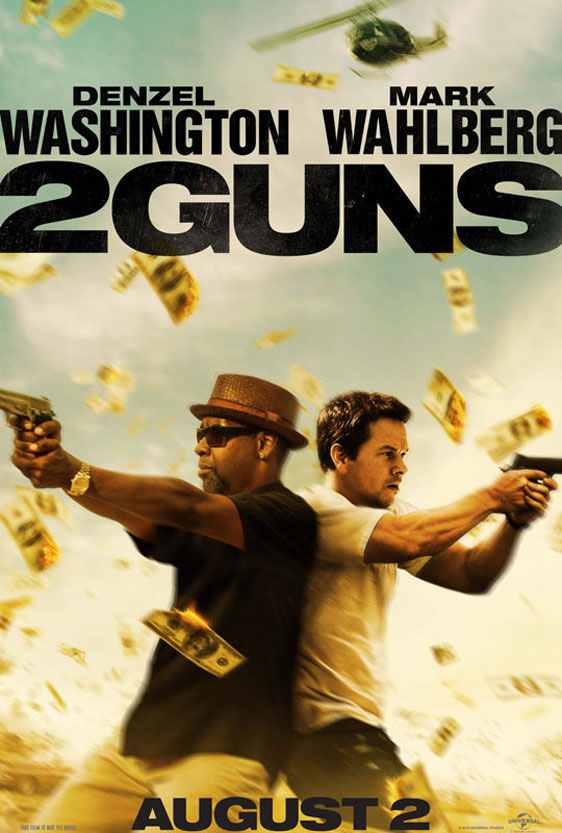 Denzel Washington seems to be embracing his inner action hero more frequently which is definitely not a bad thing. Playing the seasoned veteran alongside Hollywood’s elite young talent not only helps them become better actors but give films more credibility. 2 Guns is a great example of this and falls in line with Washington’s work alongside Chris Pine and Ryan Reynolds which yielded solid films.  I think that 2 Guns will be like Safe House where the pairing seems odd at first but the end result will be better than expected.