1st Impression: Birds Of Prey: And the Fantabulous Emancipation of One Harley Quinn (Official Trailer # 2) 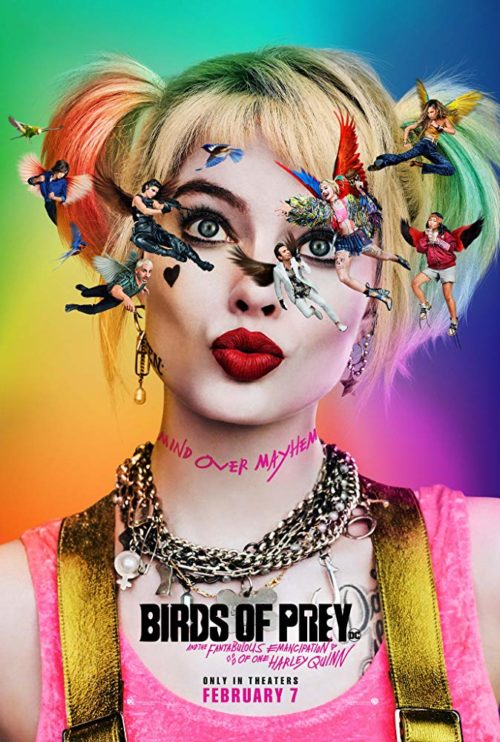 Plot Synopsis: After splitting with the Joker, Harley Quinn joins superheroes Black Canary, Huntress and Renee Montoya to save a young girl from an evil crime lord.-Via IMDB

1st Impression:  Warner Bros. dropped a new trailer for Birds of Prey today and it was a lot better than the first one. We got a bit more about the additional characters working alongside Harley and how their involvement affects the film's plot. The biggest reveal that I was looking forward to was seeing Black Mask donning his trademark mask which was something I mentioned when we published the first trailer on the site that was missing. Overall the look is pretty close to the comics albeit a bit more flashy and flamboyant but DC seems to go that route with all things Harley related. Does that approach guarantee success for the film? It is something that truly warrants a wait and see approach at least for now.

Does the new trailer do enough to make you want to check the film out? Let us know in the comments or on social.