Plot Synopsis: Bohemian Rhapsody is a foot-stomping celebration of Queen, their music, and their extraordinary lead singer Freddie Mercury. Freddie defied stereotypes and shattered convention to become one of the most beloved entertainers on the planet. The film traces the meteoric rise of the band through their iconic songs and revolutionary sound. They reach unparalleled success, but in an unexpected turn Freddie, surrounded by darker influences, shuns Queen in pursuit of his solo career. Having suffered greatly without the collaboration of Queen, Freddie manages to reunite with his bandmates just in time for Live Aid. While bravely facing a recent AIDS diagnosis, Freddie leads the band in one of the greatest performances in the history of rock music. Queen cements a legacy that continues to inspire outsiders, dreamers and music lovers to this day.-via 20th Century Fox

1st Impression: Bohemian Rhapsody had its fair share of controversy during development including the firing of director Bryan Singer who had a string of incidents on set ranging from lateness to clashes with the film's star Rami Malek. While all the behind the scenes drama will surely affect the final product I have to admit I was impressed with this official trailer. Rami Malek is a tremendous actor and if you've seen his work in Mr. Robot you'll definitely understand. Let's see if Malek's powerful performance will put him on the radar for an award given the film's release window.

What did you think of the official Bohemian Rhapsody trailer? Share your thoughts in our comments section. 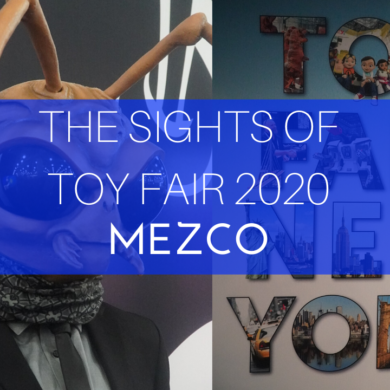