Plot Synopsis: Jean Grey begins to develop incredible powers that corrupt and turn her into a Dark Phoenix. Now the X-Men will have to decide if the life of a team member is worth more than all the people living in the world.-via IMDB

1st Impression: Fox snuck out a brand new trailer for Dark Phoenix overnight and it was definitely better than the previous trailer as we got to see a bit more of Dark Phoenix in action and we get a better origin story. While it has been mentioned that Jessica Chastain's character is alien they have not told us who she is. I am convinced that it is a version of Deathbird who is the sister of Lilandra from the Shi'ar who has dealt often with both the Phoenix force and the X-Men. We'll see if my guess is correct when the film hits theaters.

While I loved X-Men: First Class and Days of Future Past I felt the franchise stumbled a bit with X-Men: Apocalypse. I feel Dark Phoenix will course correct the franchise and also serve as a fitting ending to this new crop of X-Men films. While the cast was phenomenal and worked well I felt that Fox could have done a better job with the X-Men franchise as a whole. I look forward to seeing what Disney/Marvel do with the franchise once the acquisition is finalized. I'd like them to keep McAvoy and Fassbender as their work as Professor X and Magneto is stellar.

What did you think of the trailer? Sound off in the comments. 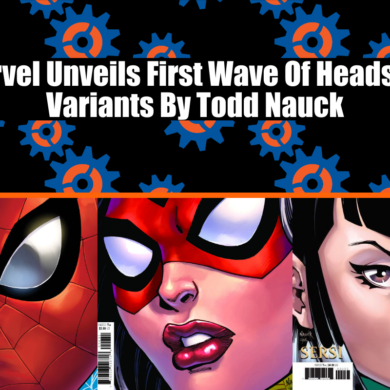