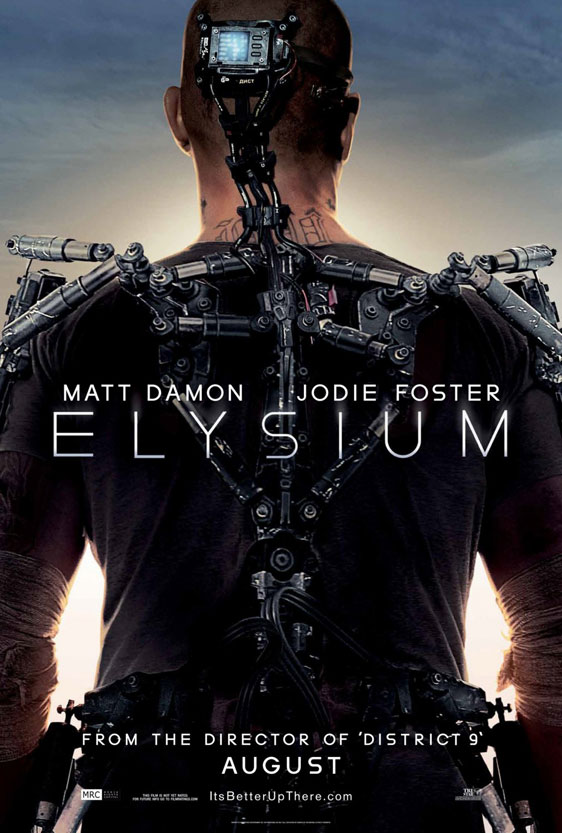 When I first saw Neill Blomkamp’s District 9 I was honestly not terribly enamored with the film but after a few repeated viewings I realized that Blomkamp’s story was not only great science fiction but was an interesting portrayal of the human race because in some respect the humans were the villains and the aliens were the victims. In seeing the trailer for Elysium we see something similar. By using the theme of man’s greatest enemy is himself Blomkamp once again looks to deliver another solid sci-fi film. Did any of you see District 9? What did you think of it? Will you be seeing Elysium?