Plot Synopsis: The new story follows the heroic efforts of the cryptozoological agency Monarch as its members face off against a battery of god-sized monsters, including the mighty Godzilla, who collides with Mothra, Rodan, and his ultimate nemesis, the three-headed King Ghidorah. When these ancient superspecies, thought to be mere myths, rise again, they all vie for supremacy, leaving humanity's very existence hanging in the balance. -via IMDB

1st Impression: Warner Brothers dropped a new trailer for Godzilla: King of the Monsters and it was packed with kaiju destruction and we also got a better look at the other monsters appearing in the film including Mothra, Rodan, and King Ghidorah who when compared to the Godzilla of this film is massive. The sheer scale of this kaiju for this film will make this a must-see in IMAX. As a longtime Godzilla fan who saw the potential of the first film, I think this one will be a solid follow up that not only ups the stakes but will surely lay the groundwork for Godzilla's collision course with King Kong on the big screen. 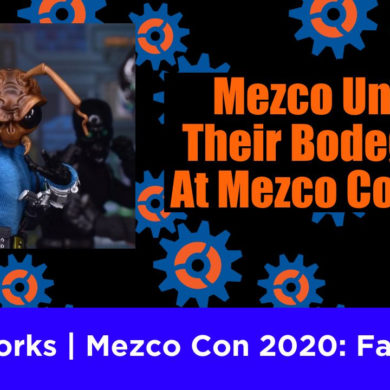