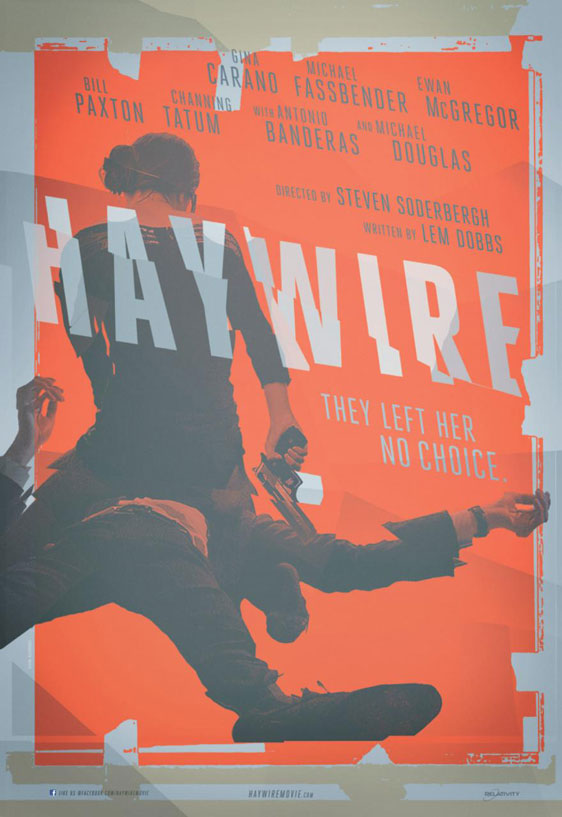 Steven Soderbergh has always had a pretty solid track record as a director with classics like the Ocean’s trilogy, Out of Sight and the very powerful Traffic. Haywire  seems like a far departure from his usual work with a lot more action than we expect. Obviously, MMA fans are curious to see how Gina Carano fares in the lead role and if Hollywood takes her away from the sport. She is surrounded by a solid group of actors that will certainly hide any acting flaws she may have. Soderbergh did something similar with The Girlfriend Experience, which helped adult film star Sasha Grey transition into more mainstream films. In viewing the trailer I definitely see a lot of Jason Bourne-esque influence. I can only hope that it provides the same amount of enjoyment. Check it out for yourselves and feel free to share your thoughts.