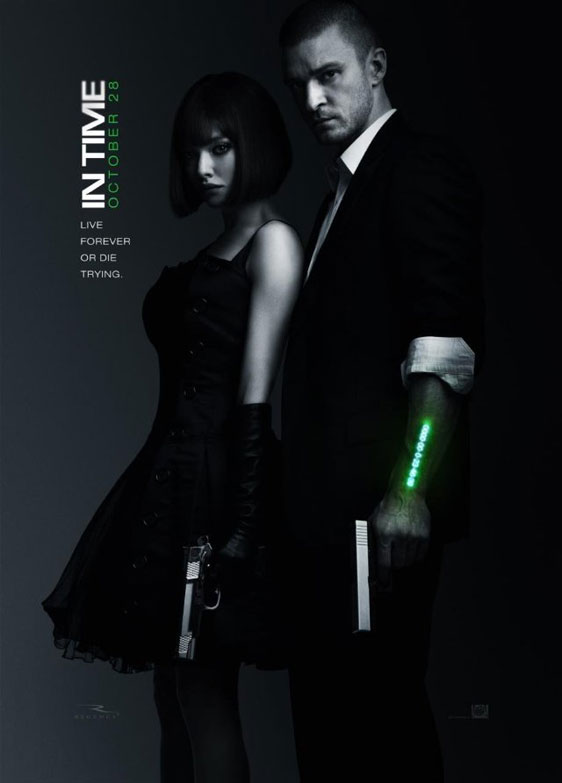 Justin Timberlake has been on a steady climb building his acting portfolio.Like most actors on the rise a role comes along that does more harm than good. I honestly thought his work in Bad Teacher would have been the culprit. It seems like this Sci-Fi film may be the one to humble Mr. Timberlake not only because of its formulaic plot but because the charm that worked for him in previous films cannot save him this time around. This film screams Syfy channel and not box office potential. Thoughts?