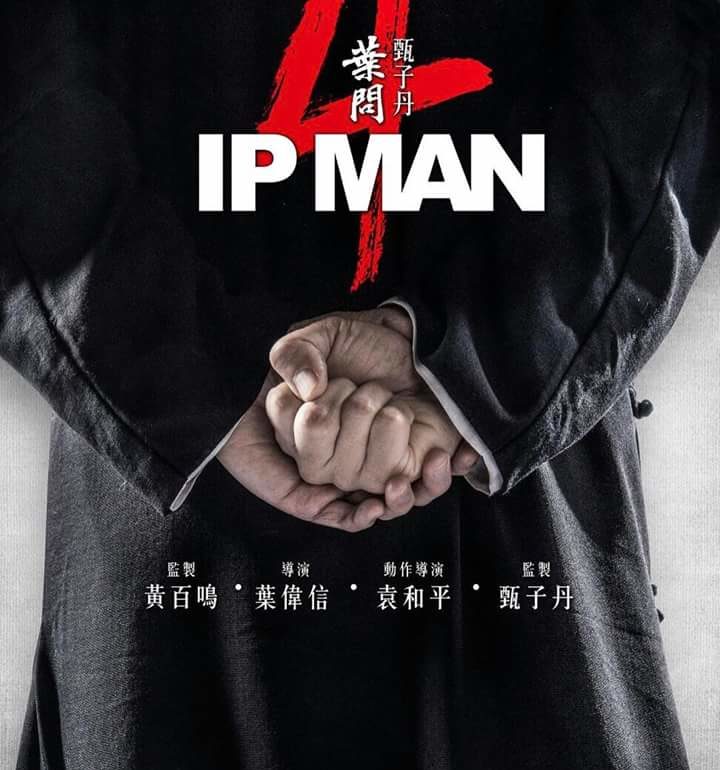 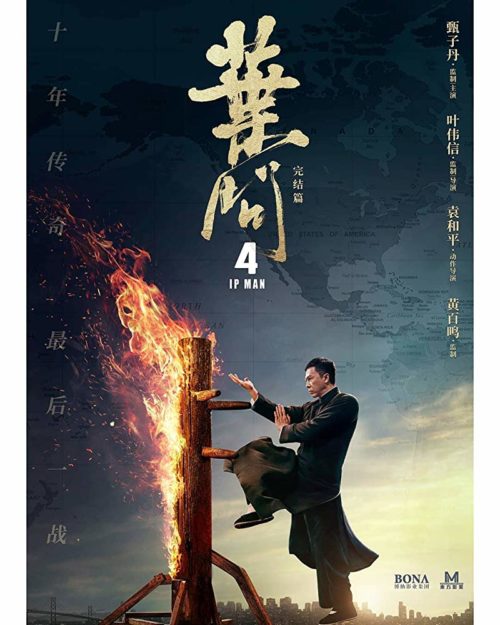 Plot Synopsis: The final chapter in the Ip Man series finds Ip Man heading to the U.S. where his student (Bruce Lee) has upset the local martial arts masters by opening a Wing Chun school and teaching Kung Fu to Americans.

1st Impression: When it comes to storied martial arts franchises no one has carried the ball more for martial arts films than Donnie Yen who brought the story of Bruce Lee's master Yip Man to the big screen as Ip Man. Yen not only shined the spotlight on the man who trained the legendary Bruce Lee but the series contains some of the most awe-inspiring fight choreography I've seen in some time due in part to Grandmaster Man's eldest son consulting on the films and providing valuable insight to ensure Yip Man's story and fighting style was authentic. The fights in each film exceeded the prior films and allowed Yen to work with some amazing talents including Sammo Hung, Yuen Woo-ping and legendary boxing champion “Iron” Mike Tyson.

This fourth installment follows Grandmaster Man's trip to the US after Bruce Lee started teaching kung fu techniques to foreigners. The trip also puts him on a collision course with Scott Adkins and guarantees viewers a spectacular final battle between two amazing on-screen martial artists. It is fitting that we close out Grandmaster Man's story with the rise of Bruce Lee. I look forward to seeing Donnie Yen close out the series.