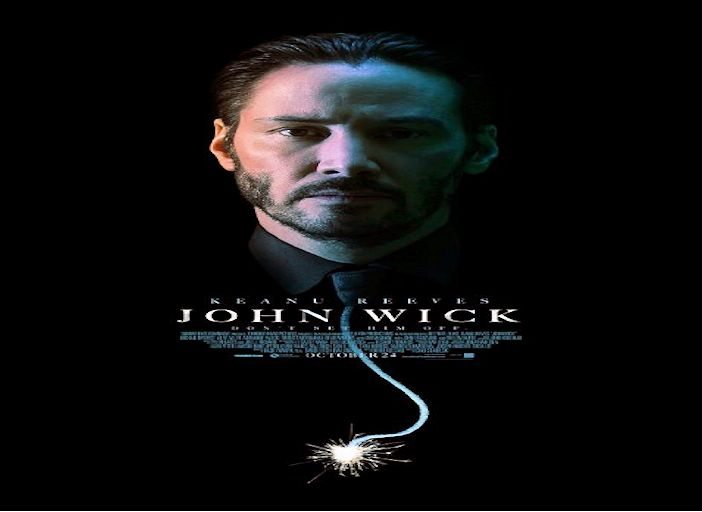 [tabs style=”nav-tabs”] [tab title=”Plot Synopsis”]An ex-hitman comes out of retirement to track down the gangsters that took everything from him. With New York City as his bullet-riddled playground,John Wick (Keanu Reeves) is a fresh and stylized take on the “assassin genre.” -via Trailer Addict[/tab][/tabs]

It feels like its been ages since I have seen Keanu Reeves in a film that looks promising. I thought 47 Ronin would have been the film to get him back on people's radar but alas that was not the case. John Wick looks solid and is heavy on action but the plot is definitely unique to an extent. Let's hope Reeves gets back delivering solid films.

Trailer for John Wick on TrailerAddict.