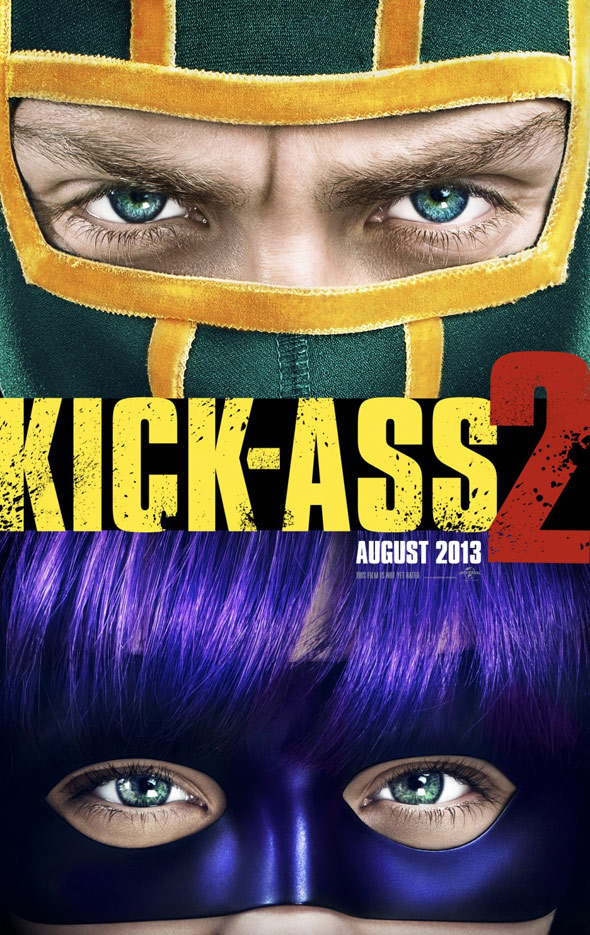 When Kick-Ass ended the way it did I knew a sequel was imminent. I say this not only because of the way the story played out but because so many people enjoyed it that hadn’t even read the book. Kick-Ass reinforced that even with an R-rating if a movie is done right it will be successful. It is great to see the cast returning and continuing the stories of Hit-Girl and Kick-Ass as well as the rise of The Mother Fucker played by the returning Christopher Mintz-Plasse. Jim Carrey has the potential to steal the show with his work as Colonel Stars and Stripes who leads the Justice Forever team. August can’t come soon enough.