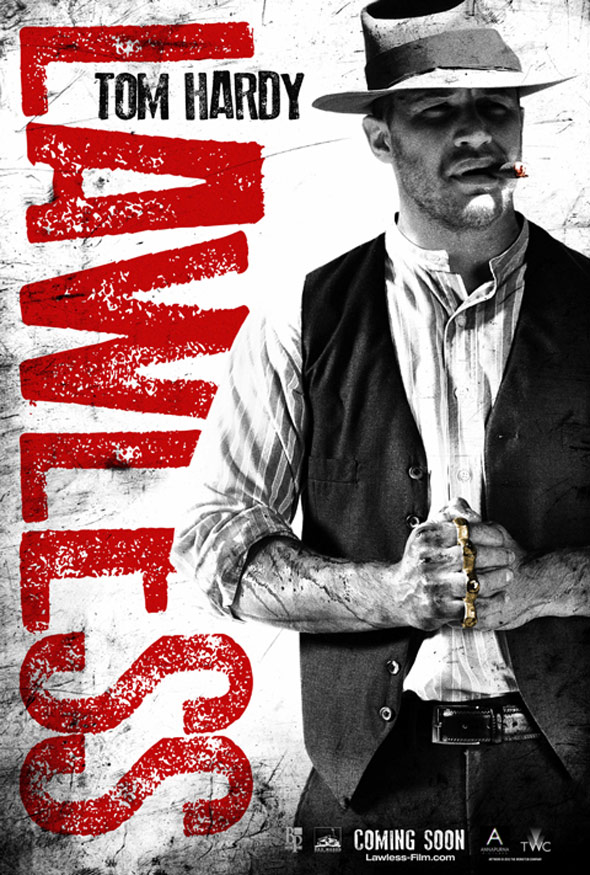 Tom Hardy continues his ascension to leading man status while playing second banana to Shia LaBeouf which I find hard to believe. LaBeouf continues to play the petulant child/bad boy which seems to have become his trademark in his last few films including Transformers. Lawless has tremendous potential especially with actors like Guy Pearce and Gary Oldman but again I find the concept of LaBeouf as a lead a tough to accept. He has the potential if he carried himself as a lead and had a more commanding presence instead if playing whiny mediocre leads. I can only hope his performance is better than it has been in past films. Any of you guys checking out Lawless?