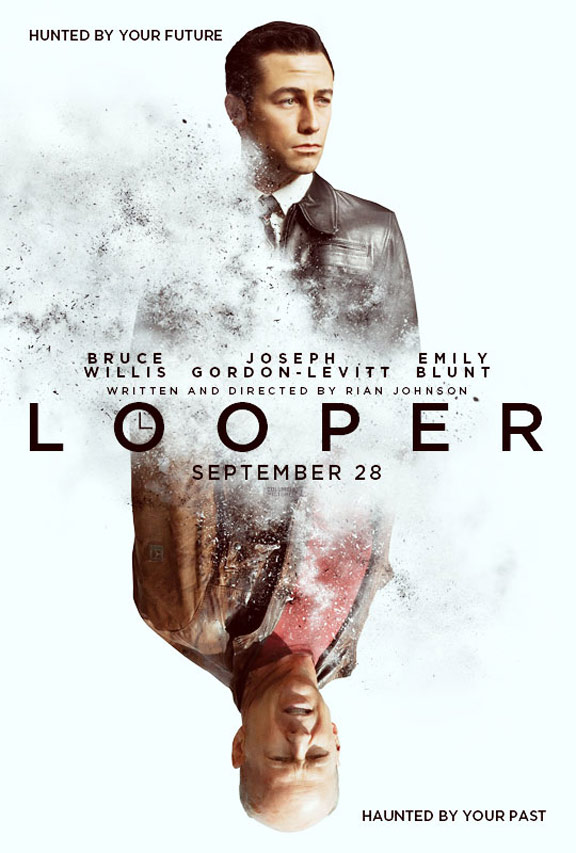 I remember a time when I thought Joseph Gordon-Levitt was a terrible actor. All it takes is a few memorable performances to make him a pretty solid actor in my book.  He’s had a string of great roles that have given him an awesome resume. Does the premise of this film have enough substance to keep an audience interested? I felt the same way about Inception and many consider that film to be stellar. I am also curious about what happens if your future self kills your present self. It’s a long five months to have those questions answered. Does Levitt have the tools to carry a major box office film on his own? Sound off in the comments