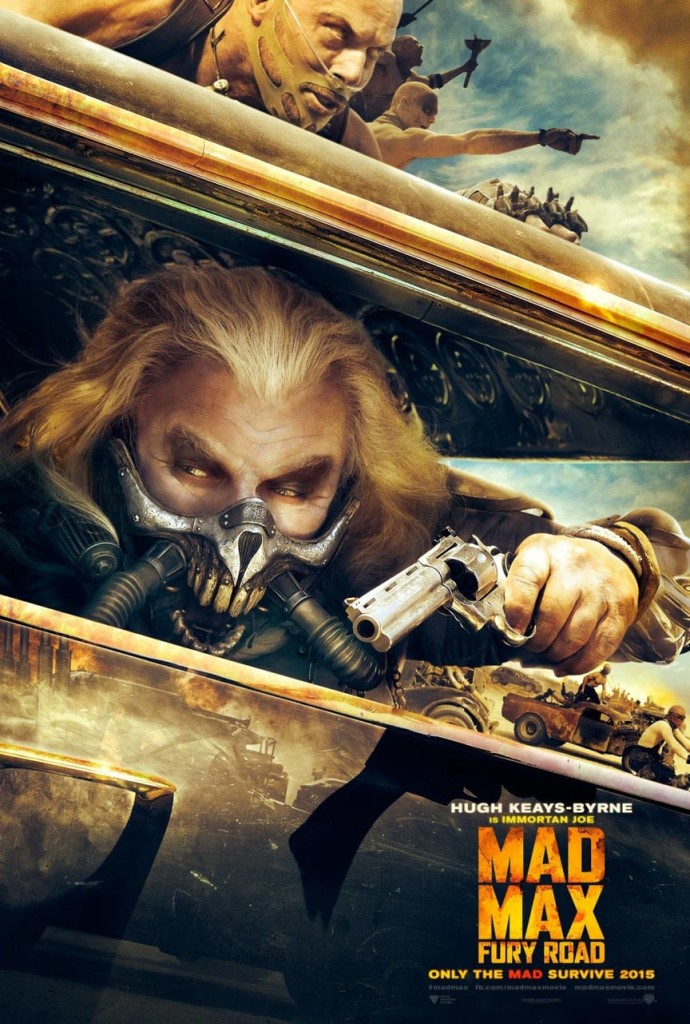 If there is a film that is measuring stick for post apocalyptic story telling it is without a doubt Mad Max starring Mel Gibson. When this reboot was announced I deemed it a failure right out of the gate because the grit, depravity and sheer insanity of the Mad Max films could not be recaptured with same level of success. I still feel that way but I'll admit the trailer for this reboot did piqué my interest a bit. The film seems to go back to more practical effects and seems to recapture the grit of the original but one must remember that looks aren't everything and if the story is shit the looks will mean zero. I hope I am proven wrong and this interpretation can stand alongside the Mel Gibson classics. It would be cool to if Mel got a cameo or a bit part just for old times sake but Hollywood is still apprehensive so I doubt it'll happen. But you never know! What did you guys think of the trailer?