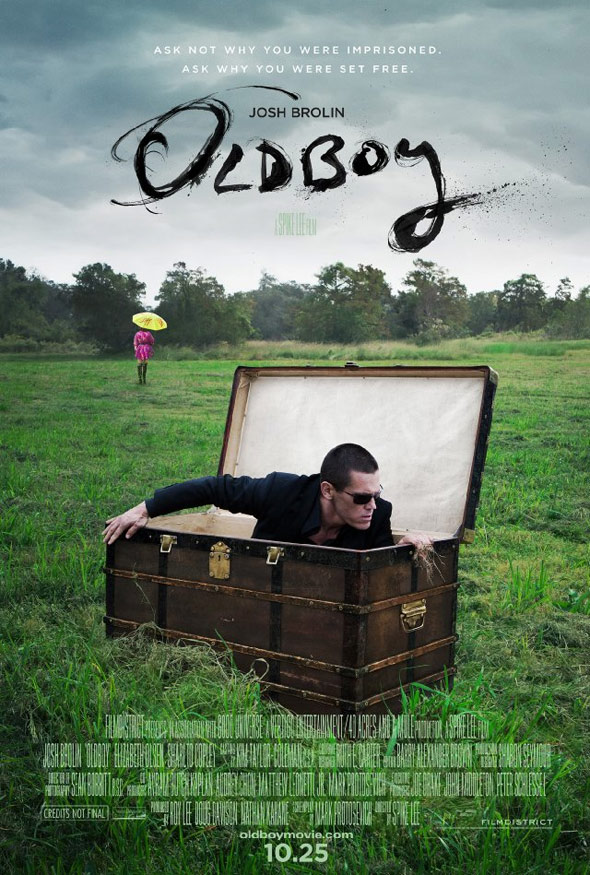 When I mentioned on air that Spike Lee was doing a remake of Oldboy I cringed as I said it.  I  hoped that Spike Lee would do the this Chan-wook Park classic justice with his remake. Fast forward to today and the red band trailer for the remake which is surprisingly good and has actually eased my fears a bit. While there is still a chance the film may suck the trailer definitely does not give that impression. One of the most iconic scenes in the film is the fight with the claw hammer which looks to be just as visceral in the remake as it was in the original. If you have never seen that scene allow me to share.

We get a tiny glimpse of the carnage in the red band trailer and I can't wait to see how Spike Lee recreates it.

Who's going to check this out in October? Sound off in the comments