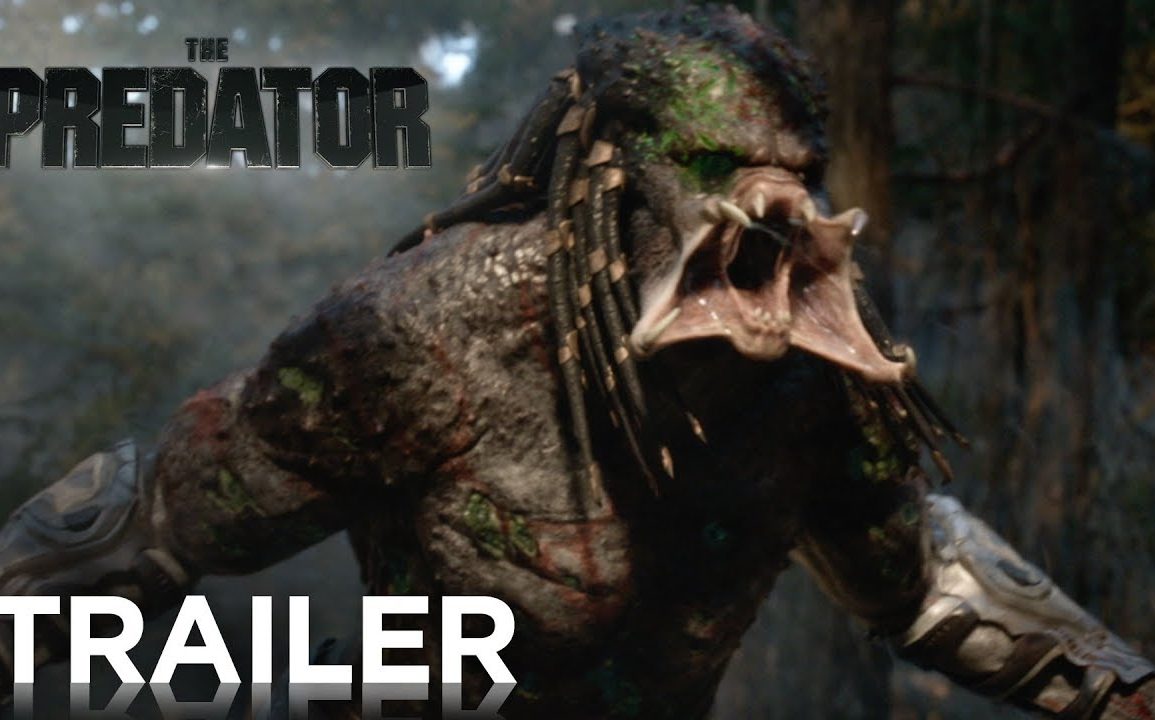 Enjoy the final red band trailer for The Predator

Plot Synopsis: When a boy accidentally triggers the universe's most lethal hunters' return to Earth, only a ragtag crew of ex-soldiers and a disgruntled science teacher can prevent the end of the human race.-via IMDB

1st Impression:  20th Century Fox released the last red-band trailer for The Predator today and it is substantially better than the other trailers they had released earlier. We get copious amounts of carnage and Shane Black's signature one-liners and comedic moments. While I am still apprehensive about a Predator film with more comedy I am genuinely looking forward to seeing if Shane Black can bring this legendary sci-fi character to prominence after the stumbles of Predators and the massive failure of the Alien versus Predator series.

What did you think of this more violent trailer? Does it do enough to get you into the theater?