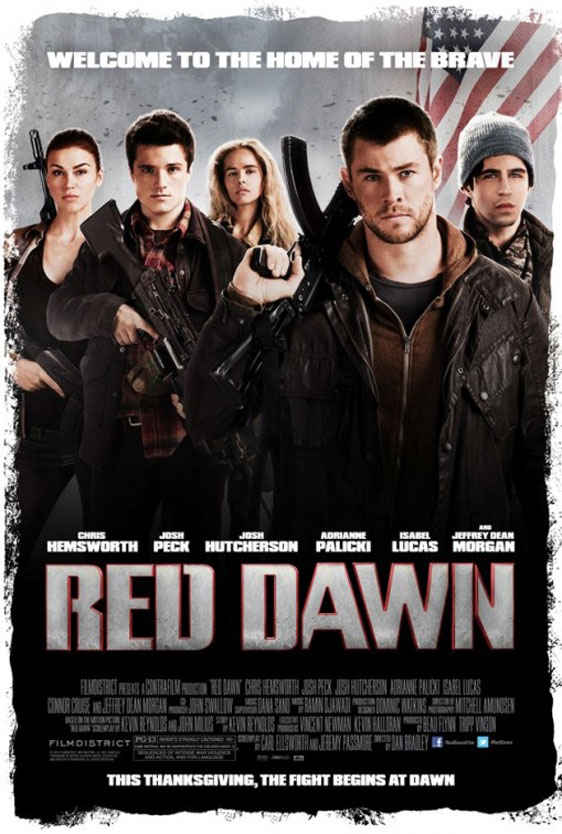 The original Red Dawn had a who’s who of household names that went to war against Soviet, Cuban and Nicaraguan troops. We are no longer in conflict with those nations so Hollywood decided that North Korea would make a better threat in this reboot. Much like the original we have a healthy mix of established actors and pretty faces to help audiences connect with the story. While I continue to give Hollywood the business regarding remakes I think this one may actually be passable. While Chris Hemsworth in no Patrick Swayze I think he has the tools to make the role his own. What do you guys think of the trailer? Will you be seeing it this November?