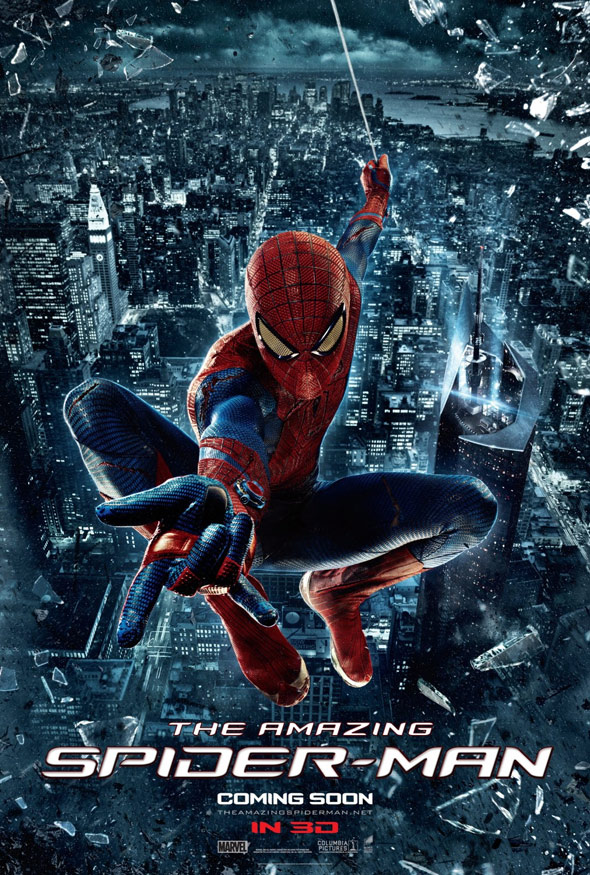 As you have seen in previous posts I have and continue to feel conflicted about this film.  While I like the direction they are going in with certain parts of the story I think that Andrew Garfield has incredible pressure to capture the essence of not only the previous Spidey films but also the source material. Andrew Garfield’s portrayal of Peter Parker is not my only concern as I the portrayal of The Lizard is just as important. We have two months until we see if Marc Webb can eclipse the work of Sam Raimi.