1st Impression: The Company You Keep 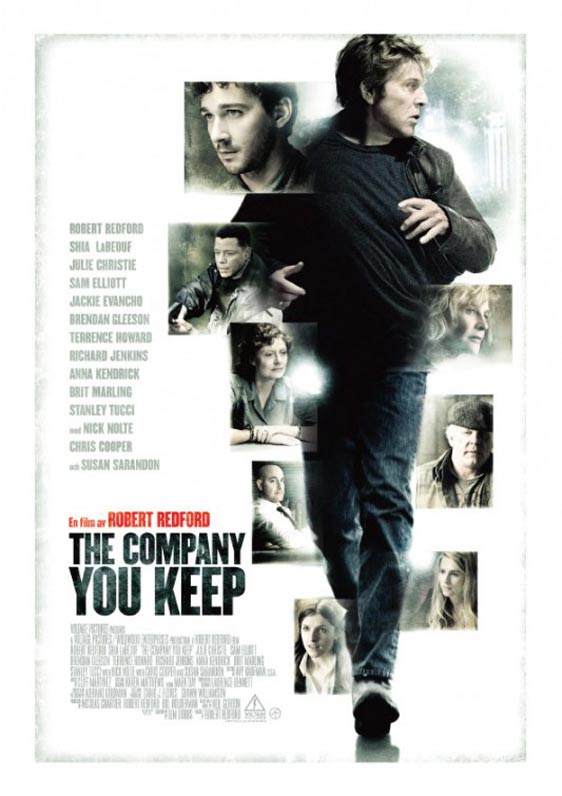 I haven’t watched a Robert Redford directed film since Lions for Lambs which with its all-star cast still fell short of being enjoyable and honestly was incredibly boring. Redford is back in the directors chair hoping to deliver a winner with The Company You Keep. Much like Lions for Lambs Redford pulls double duty as actor and director which may once again yield mixed results due to his attention being divided between acting and directing. I appreciate a good thriller though so I will give this a shot.  On an another note it’s nice to see Shia LeBeouf amongst a crop of talented actors. I hope the experience leads to him appearing more credible on screen.