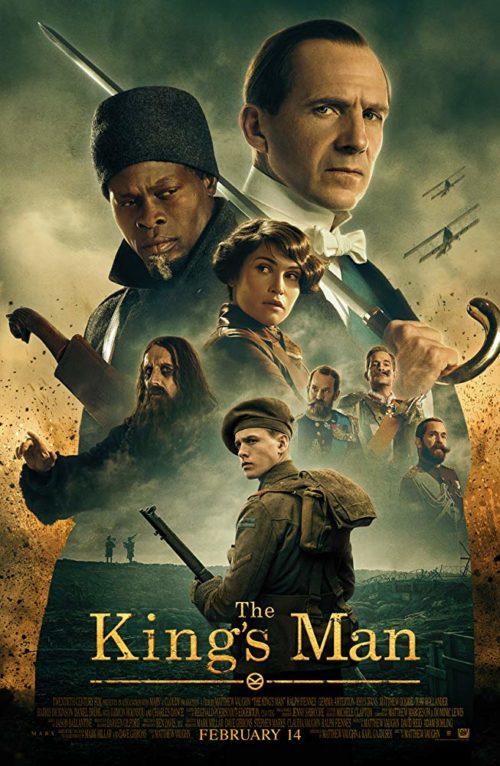 Plot Synopsis: As a collection of history's worst tyrants and criminal masterminds gather to plot a war to wipe out millions, one man must race against time to stop them.-Via IMDB

1st Impression:  We got a brand new trailer for the Kingsman prequel The King's Man and this trailer not only showcased more of the origin story but also a bit more of the agency's founding members. A lot of the great dialogue and exchanges that made the Kingsman films so good are prevalent in this trailer as well. While at a glance I felt The King's Man was a glorified cash grab to keep the Kingsman franchise in the public eye the film does seem to show plenty of potential and has the cast and story to stand on its own outside of the other Kingsman films. We'll see if my assessment is correct when The King's Man hits theaters next year.

What did you think of the latest trailer? Let us know in the comments.