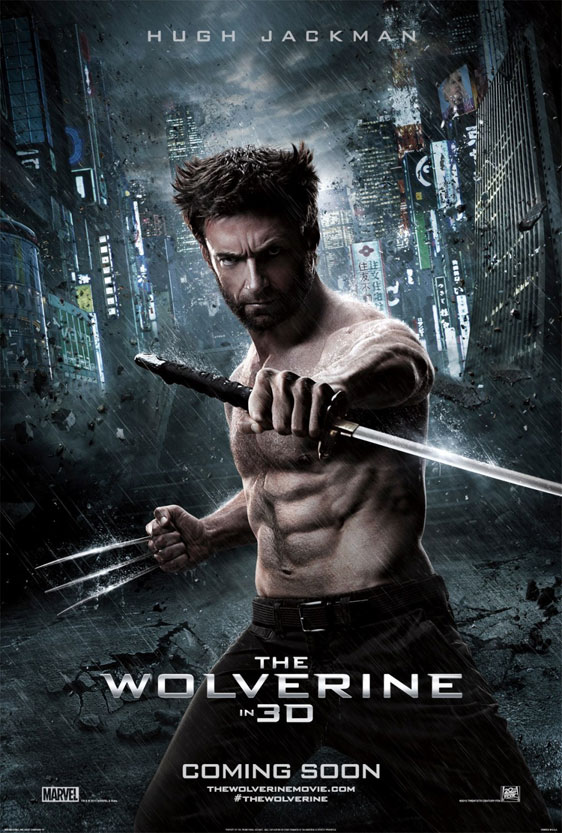 The highly anticipated trailer for The Wolverine is upon us. I will admit I didn’t hate X-Men Origins: Wolverine but I also feel it was not the best representation of the character either. James Mangold’s vision of Wolverine borrows from the Chris Claremont/Frank Miller book that  focuses on Wolverine’s time in Japan.  During his time there he’ll fight his fair share of ninjas and of course The Silver Samurai. I hope this film succeeds in giving us a more aggressive and violent interpretation of Wolverine more in line with the books.

We also got the international trailer as well.