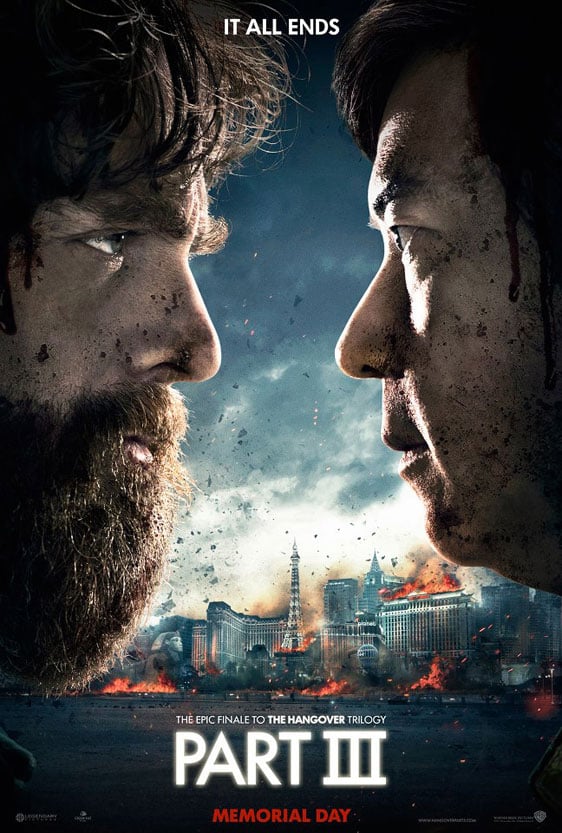 I never understood why so many people love this film. It’s crazy that there was enough “plot” to warrant a third film that is hopefully. The only high point for me is Ken Jeong who has somehow stolen these films right out from under the lead cast with his portrayal of Mr. Chow.