As many of you know Marvel comics is working diligently to bring the Avengers to life. Thus far with Iron Man, they have done a very good job. Thor also seems to be heading in the right direction. Captain America seems to be the one character many fans are concerned with given his “bland” nature. Many of my fellow comic fans feel that getting Cap on the silver screen can either go really bad or really good. Seems no one I’ve spoken to is in the maybe camp except me of course.

Over the last few months, I've shared pictures of War Machine and Thor and have gotten positive responses in terms of look and accuracy. Thanks to the crew at JoBlo and AICN for releasing these new mock-ups of Captain America’s costume for the new film. Before you look at the mockups check out the three comic interpretations and compare and of course share your thoughts. 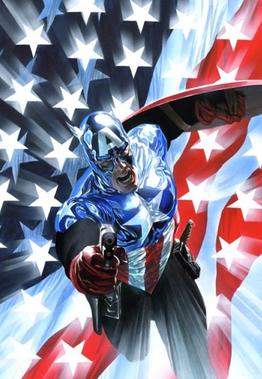 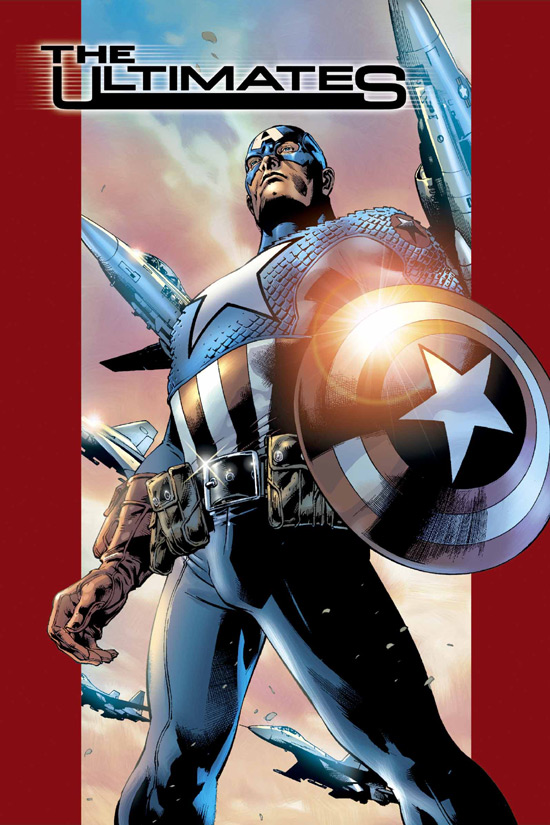 In looking at these three versions you’ll see that they share a lot of similarities but are also very distinct in execution. I personally like the iconic costume with the wings on the helmet but in terms of adding a real-world vibe to the character, the Ultimate version does a better job. Here is Hollywood’s interpretation

What do you guys think?