The Metal Gear franchise and I have a love-hate relationship. After a great 1st outing I was left underwhelmed by the second outing but sucked back in for the other entries. One character that always caught my attention in the series other than Snake and that character was Raiden/Ninja. Most gamers dislike the character for one reason or another. Maybe it was the emo hair and the WTF!! storyline from MGS2 that soured gamers.

In this new Metal Gear it is apparent that Raiden is the main protagonist. But given Kojima’s knack for surprises I wouldn’t doubt that we’ve seen the last of Snake. A new play style is also showcased which puts sword play front and center. I like the new combat system quite a bit and hope that this game continues to carry the torch of the Metal Gear franchise. 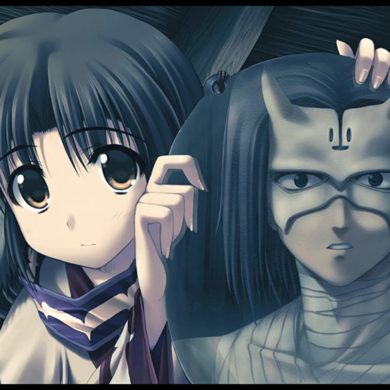