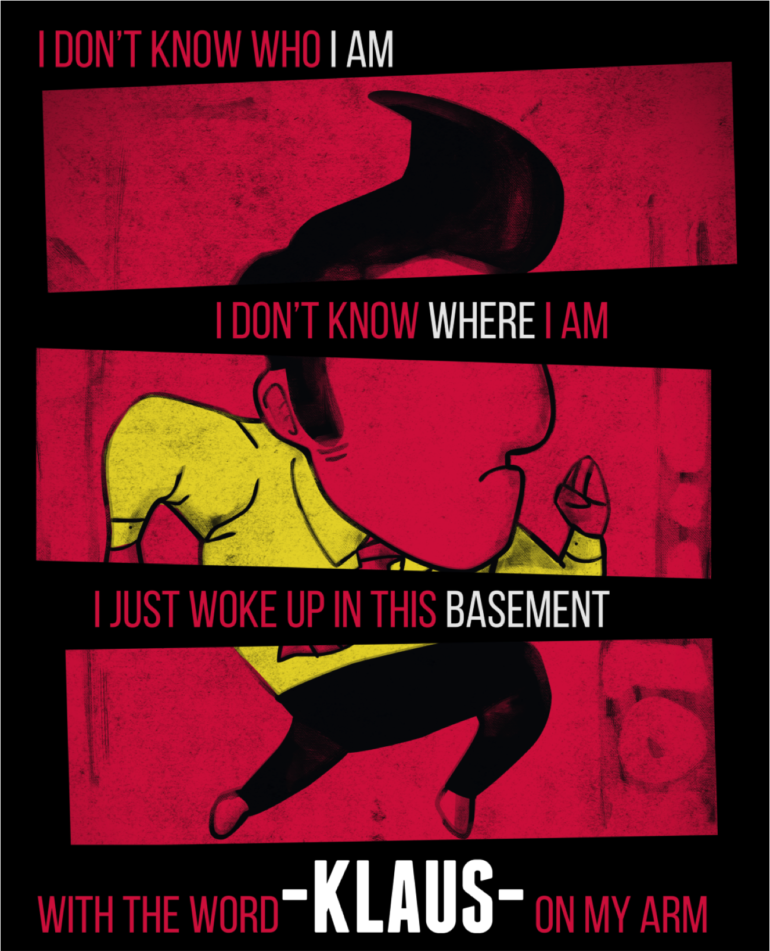 Live Blogging the Game Awards 2016 ran longer than I expected yesterday and I had to rush to get the first 31 Days of Gaming article out. I apologize that I did not break down what this special column would entail. It is similar to the 31 Days of Anime, but there is one big difference: I will only be presenting you with games that came out in 2016. Also, I will only show you games that I feel are worth playing. I started with INSIDE not only because it fits that criteria but alos was a winner at last night's awards. Now I move on to one of the first games that I played in 2016: -Klaus-. 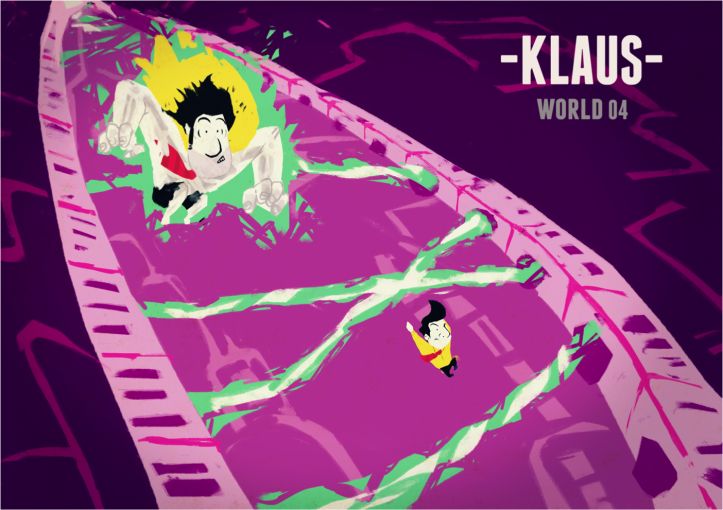 Everything about -Klaus- is subliminal and/or psychological from the very beginning. This guy assumes that his name is Klaus because it is written on his arm. If you'd lost your memory and I wrote “Henrietta” on your arm, you would possibly think that were your name as well. The entire game represents a man's mind. As far as I can surmise, the levels represent the id, Klaus is the ego and K is the super-ego. I could be wrong, but who cares, this game is fun and challenging with its many puzzles. PS4 owners owe it to themselves to get this one. It is heavily replayable for either speed runs or simple perfection. It costs less than your average season pass and it is one of the most slept on hits of the year.

Sit down with -Klaus- this holiday season. You might learn something about yourself. Check out a full review for the game here.