KOEI TECMO America today detailed the comprehensive battle systems featured in developer Omega Force’s latest one-versus-thousands action title and celebration of everything KOEI TECMO, Warriors All-Stars. The crossover action title is slated to release on the PlayStation®4 computer entertainment system and Windows PC via Steam® on August 29, 2017. An action-packed new trailer released alongside today’s announcement highlights enhancements headed to the tried-and-true gameplay of the Warriors franchise while featuring members of the game’s Setsuna Clan, including Kasumi, Honoka and Marie Rose from DEAD OR ALIVE, Arnice and Christophorus from Nights of Azure, Laegrinna and Millennia from the DECEPTION series, Nobunaga Oda from Nobunaga’s Ambition, Rio from Rio, and the young prince Setsuna. 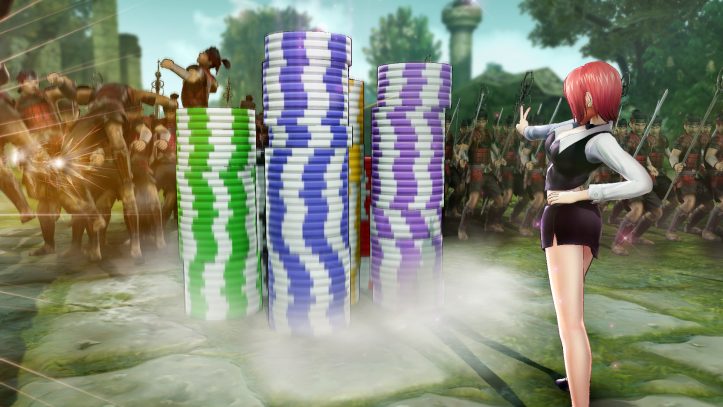 The extensive battle system of Warriors All-Stars aims to encapsulate each champion’s unique charm and identity while augmenting the Warriors franchise’s trademark one-versus-thousands style with exciting new additions. For example, players can recruit up to four Warriors to fight alongside them and execute special attacks such as the thrilling Musou Rush, which can be used to rally support and clear the surrounding area of any opposition. Unique Hero Skills are also on offer, allowing players to summon a chosen ally and deal a special attack to enemy forces, or to provide defensive support in tight situations. Some Hero Skills can be used in tandem to create Combo Skills – a mighty force to be reckoned with. 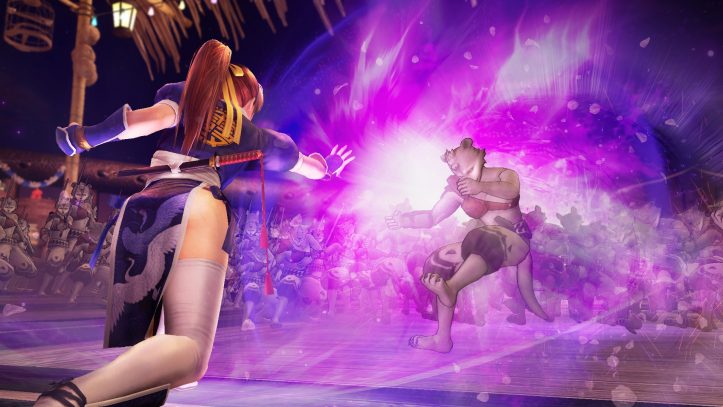 Furthermore, players are able to call upon their allies during combos and chain attacks to inflict even greater damage! Hero Combos are executed at the end of a successful offensive sequence, uniting allied Warriors to unleash a synchronized attack that wipes out waves of oncoming foes, and Hero Chains link multiple Warriors together for powerful attacks while allowing the player to individually control any of the summoned heroes. These attacks increase the relationship between party members and in turn strengthen their abilities. Fighting alongside allies will also improve the player’s offensive and defensive capabilities by increasing Brave Rating. Once a player’s Brave Rating is at a high enough level, impressive Awakening Skills will be unlocked, which unleash a forceful barrage of attacks onto anything in its path.