In Flipping Death, you will make a playground of both sides of life! Welcome to Flatwood Peaks, a small whimsical town with a problem – Death is on vacation. Play as Penny and help trapped ghosts with your trusted scythe. Flip the entire world around to solve puzzles on both the living and the dead side and slowly uncover the mystery surrounding your own demise. 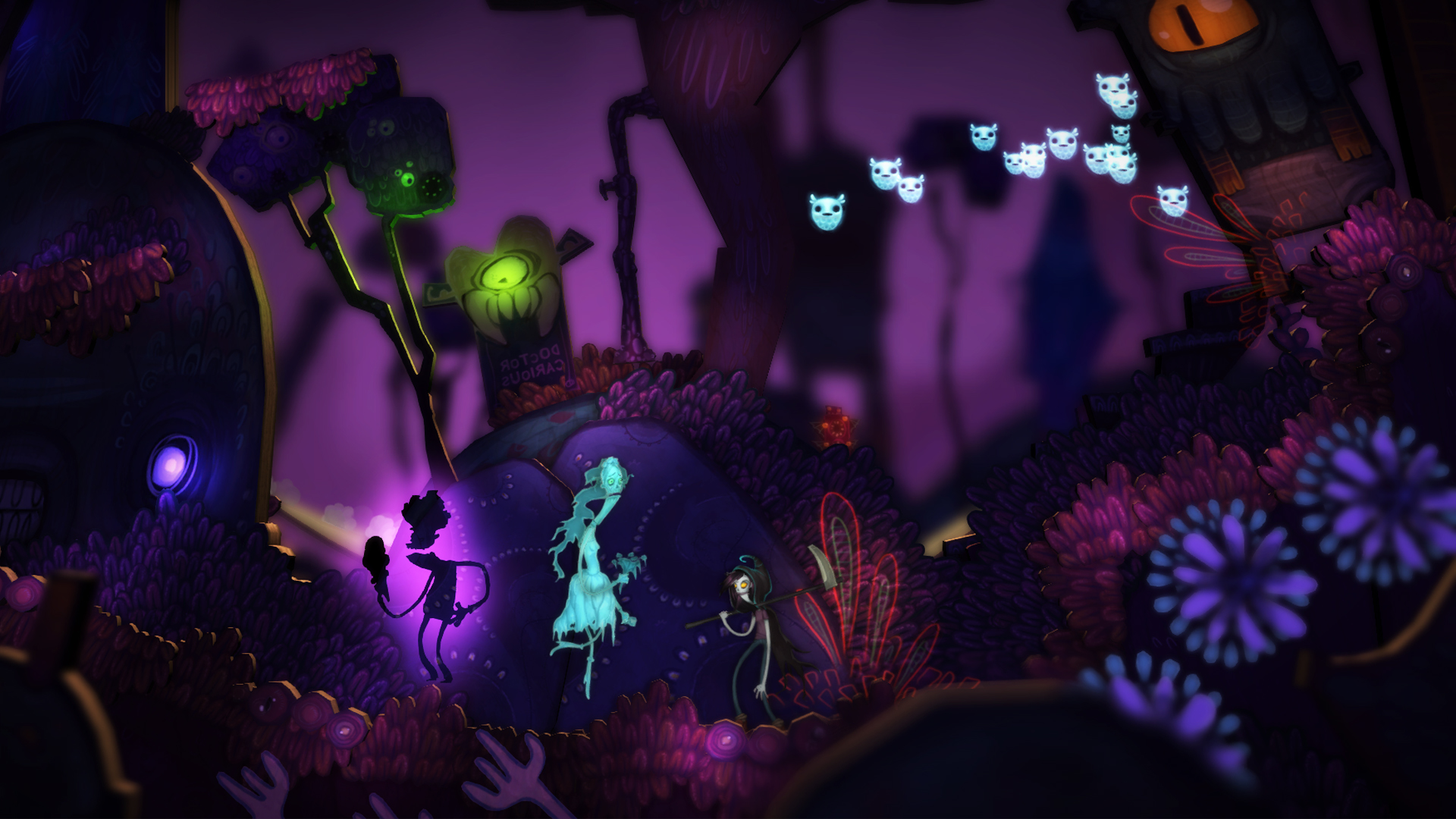 ● Unique mix of adventure and platforming set in a twisted, rich and colorful world
● Flip the entire world with the press of a single button!
● Possess the living and use them to solve puzzles
● Innovative physics combined with an immersive story told over several different chapters
● Spiritual successor to Stick it To The Man! 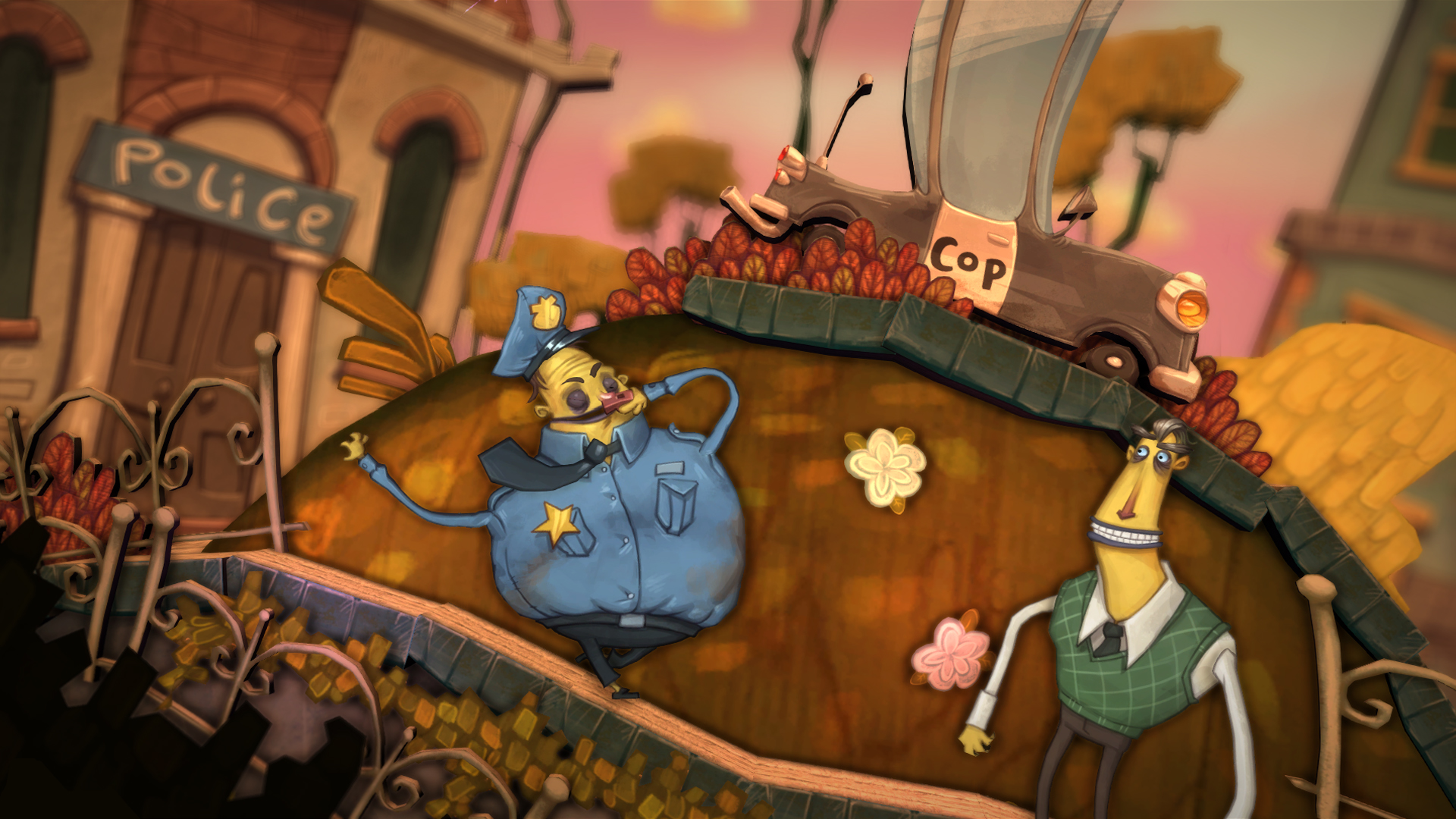 The boxed retail edition of Flipping Death contains two physical collector cards lavishly created by the artists at Zoink Games, bringing some of your favorite characters to life. The cards also contain character bios and unlock codes to help complete your full collection of cards inside the game itself. 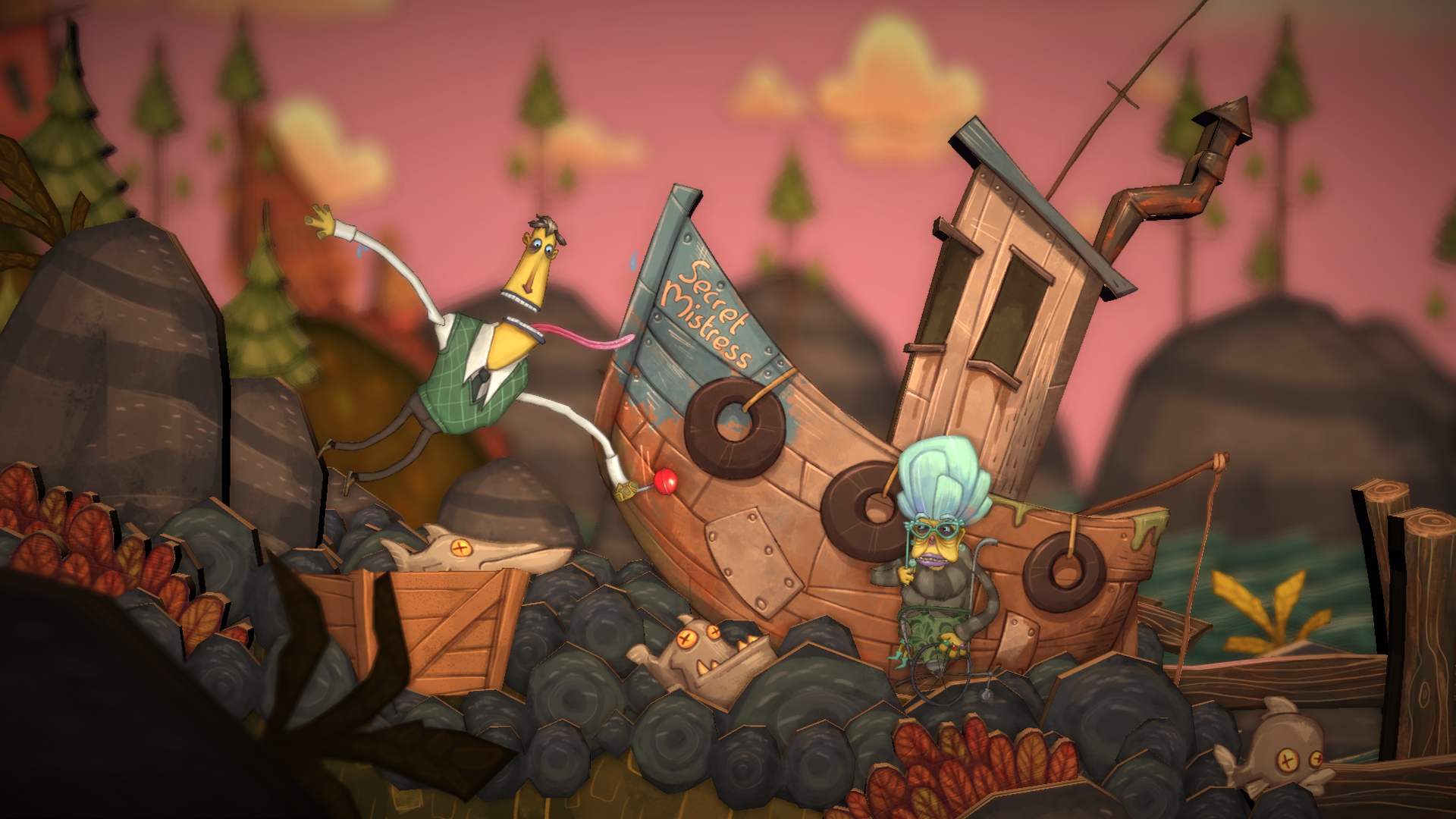 “We are honored to work in continued partnership with such an esteemed and award-winning creative force as Zoink Games”, said Martin Defries, Managing Director at Rising Star Games. “Being able to bring Zoink’s wild imagination and vision of Flipping Death to players in physical boxed form with additional items in the box enables Rising Star Games to serve the community as well as nurture new Zoink fans.” 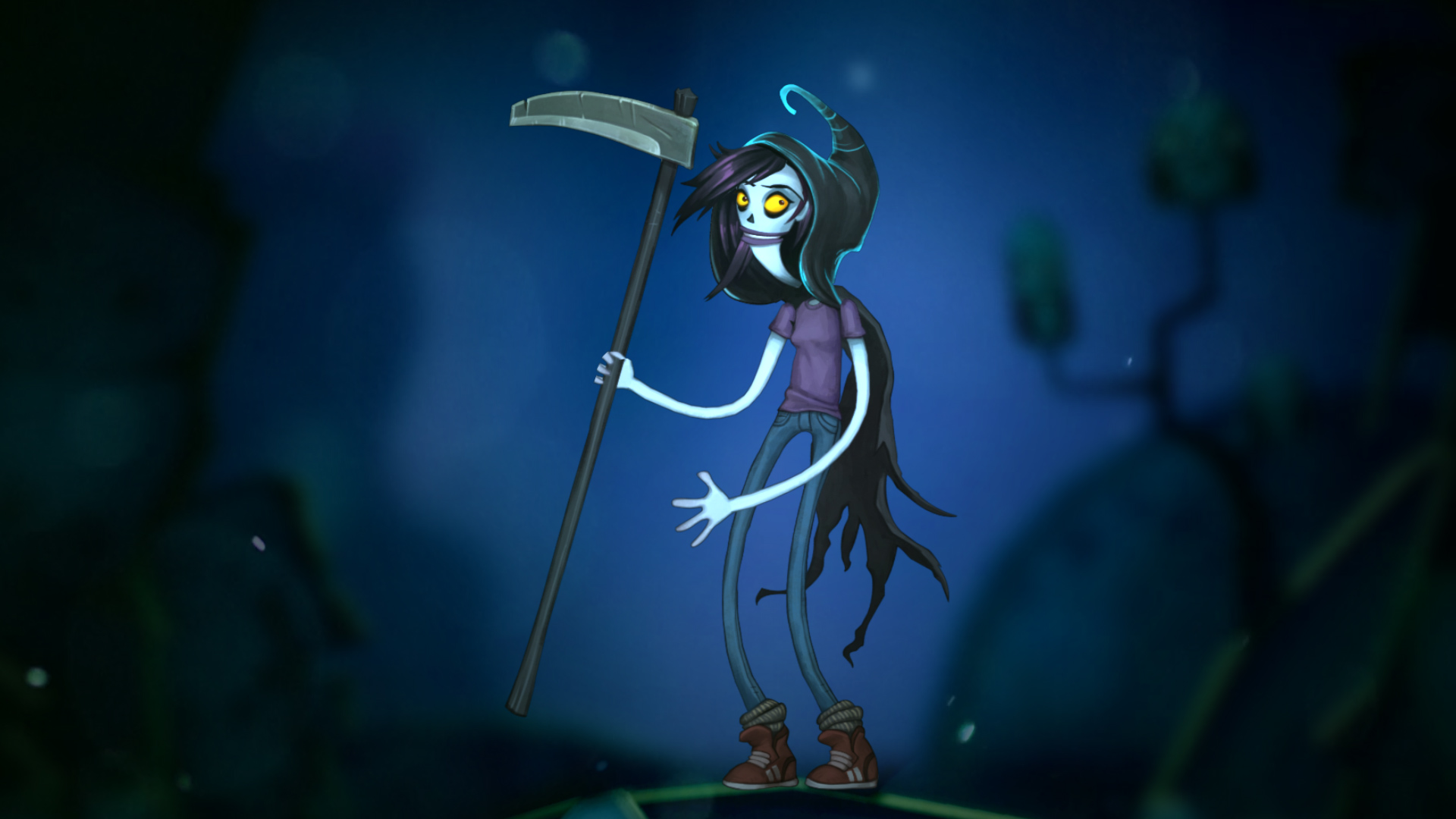