A “Manslayer” Comes to Jump Force! 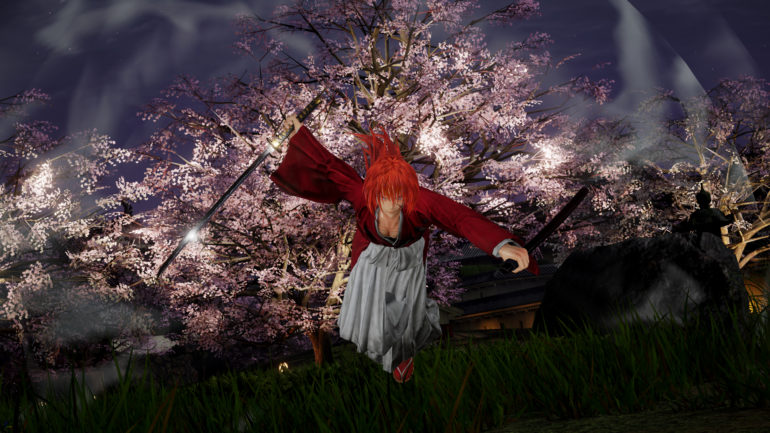 A true classic of Shonen Jump and anime has joined the Jump Force roster. Himura Kenshin of the Rurouni Kenshin series will be a playable character in the game. When the game launches, the reverse katana fighter will be available for fans to enjoy. 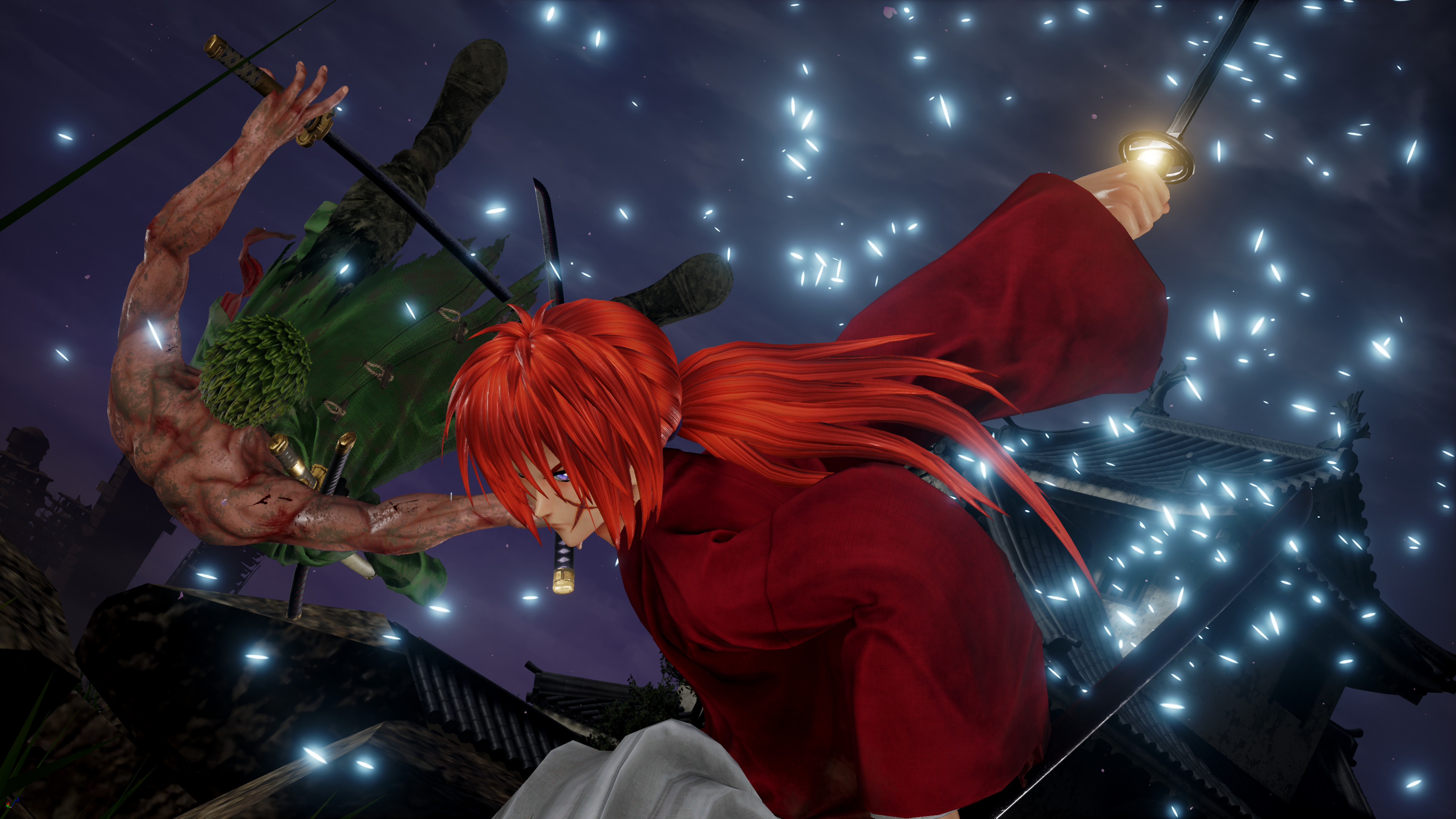 What could be better than having ‘Battōsai the Manslayer' in Jump Force? Why having two of them, of course! Every hero in the game has to have a villain. In the case of Kenshin, none other than Shishio Makoto could fit the bill. jump Force is building a reputation of legendary swordsman and the game is not even complete yet! Kenshin's foe is ready to burn up the competition! Hopefully, we get video of them both in action soon. 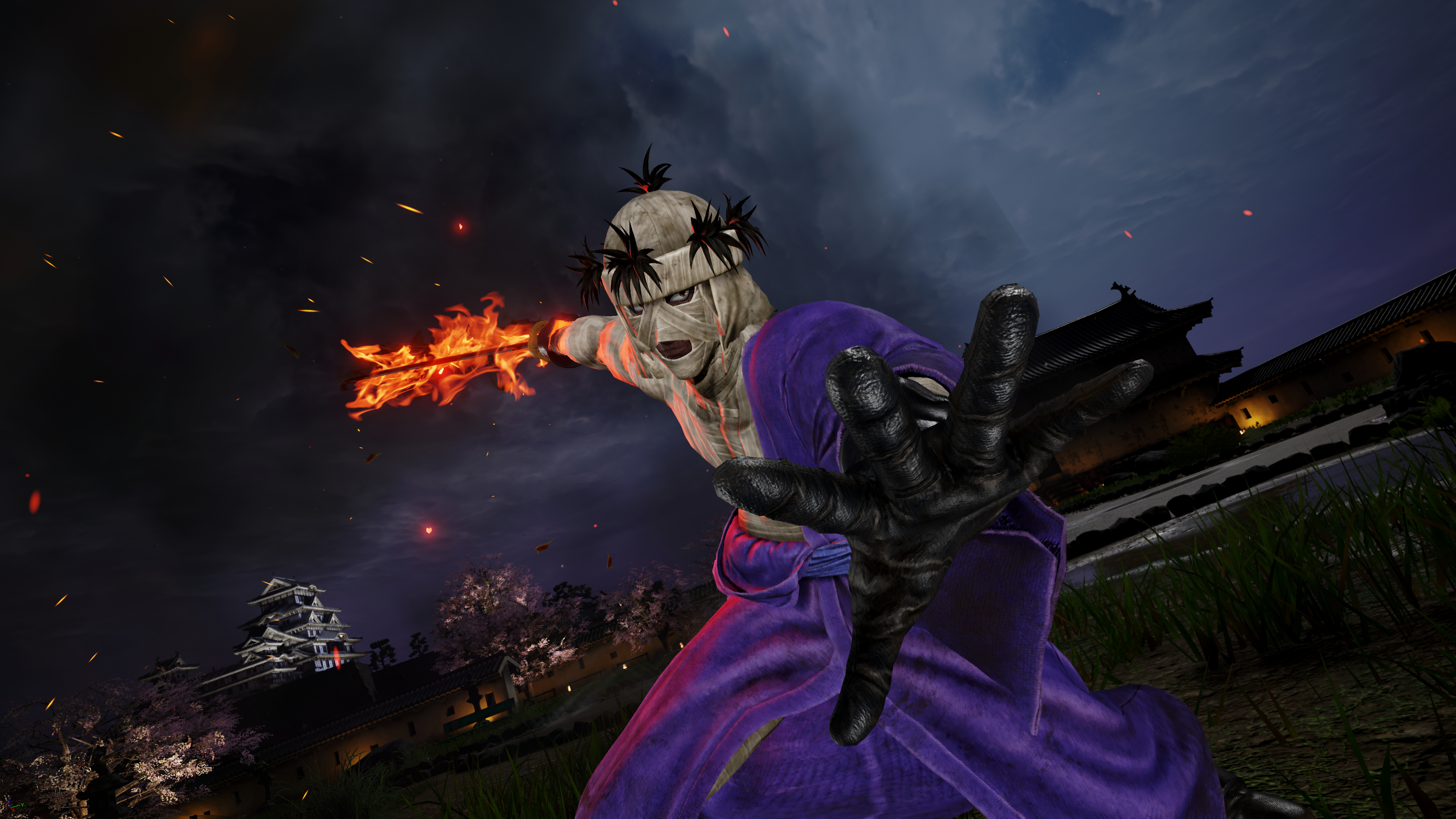