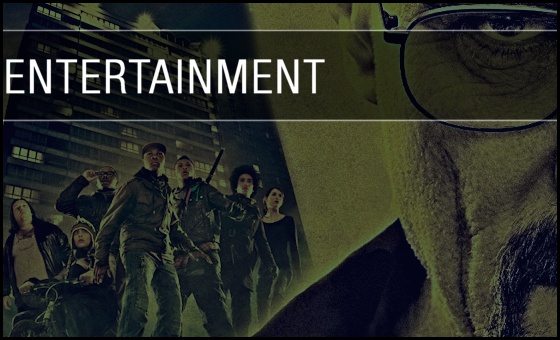 In surprise casting news, Mother Monster herself has confirmed she will be in the next installment of Ryan Murphy‘s FX series American Horror Story. The fifth season, named American Horror Story: Hotel, will be lead by none other than Lady Gaga (in a role yet to be revealed). Details are scarce and being kept under wraps, as always with the show, but it is surely an interesting choice. Gaga's most recent foray into the acting world came in 2013's Machete Kills, where she played La Chameleón. Quite a change from Jessica Lange, no?

What do you all think? Will Gaga do well in this always unusual series? I, for one, am interested in what she can bring to the table, being the Queen of Unusual herself. Hit the comments with your thoughts.