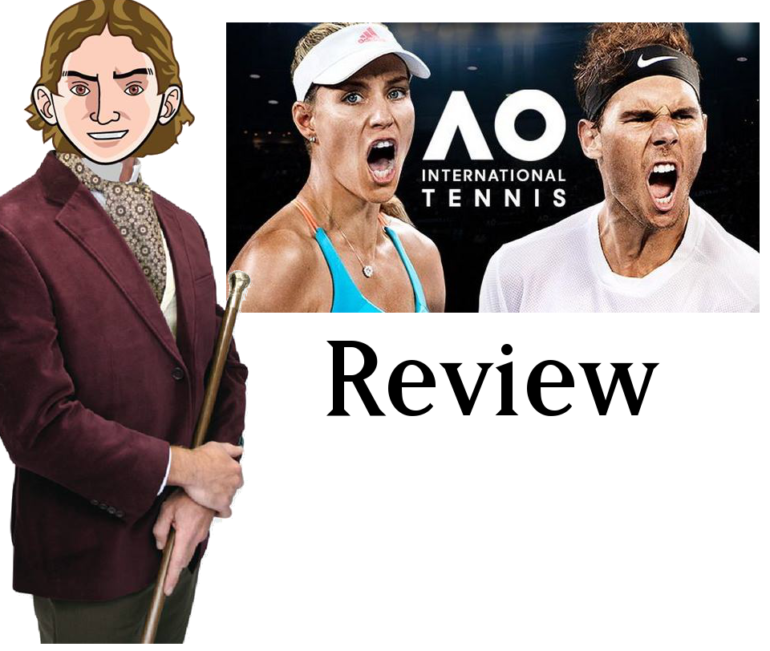 A common issue plaguing many independent game developers is how difficult it is to get people to care about your game. With the advent of Steam and other digital marketplaces, it's not exactly easy to make your game stand out from the pack. Even AAA titles like Destiny 2 have a tough time keeping player numbers up due to the number of new titles being released every week. AO International Tennis (AOIT) may have figured out the solution to this problem, as it answers the question no ones ever asked, “What if we release the same game twice under two different names?”

A Game of Two Names

Many will be surprised to hear that AO International Tennis is being marketed as a new game. Google searches of the title often lead to the critically maligned first edition called AO Tennis. AO International Tennis is being both promoted and released as if it were a brand new game. Despite the creators calling it a complete upgrade to AO Tennis (released January 2018), this is really the same game. The “international” portion of the title simply means worldwide release; the original was not available in some markets. I have yet to get to the gameplay, as it is necessary to address these unsavory marketing tactics. Big Ant Studios messed up with AO Tennis; its burial on the web is proof of that. Recouping your losses is all well and good; this is just not the way to do it.. Take a look at No Man's Sky for the correct way to rehab your game's image. 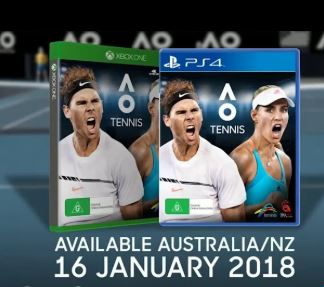 Get your Game Face On

If fully automated Tennis sans commentary, dead crowds and late PS3 level graphics excite you, step on to the court. I don't claim to be a tennis savant, but I know good game design. A back and forth sport like tennis can leave much to be desired when made into a video game. A great presentation and solid game options can overcome that obstacle (i.e. NBA Playgrounds).

AO International Tennis features over 100 real players, a character creator, and the ability to import your own face. Sadly, my PC is a toaster, and I was unable to use this feature. Compete in a career mode that has you going from street ball all the way to pro. Tournament mode lets you try to win the Australian Open, both in singles and doubles competition. If you don't like the stadium you are playing in, you can make your own. Stadium creation was a great idea, unfortunately this feature doesn't really matter. You never really see your creation since you will only really see the court during gameplay. I cannot fault the developer for that because you only see the court watching real tennis as well.

Something To Do About Nothing

There is not much to the title outside of the core game. Besides the main modes, you can practice shots against a ball shooter, but the controls feel off. You never truly feel in control of your character.  I thought I was doing well lining up my shots and getting into place to hit the ball, but then I realized the animations seem completely random. I noticed this when I spiked the ball but didn't do anything different than I normally would. There is some minor manual guiding of your character towards it, but I think the computer ultimately decides if you'll make it there or not. This is further supported by the way the game handles the proficiency of a shot. When the ball is coming towards you, you have to hold the shot button until your shot meter becomes green. The greener your meter is when you let go, the better the shot will be, with darker shots being easier for your opponent to capitalize on. The meter doesn't add realism, it just makes an already boring game that much less enjoyable as it's more in the way that I feel necessary. 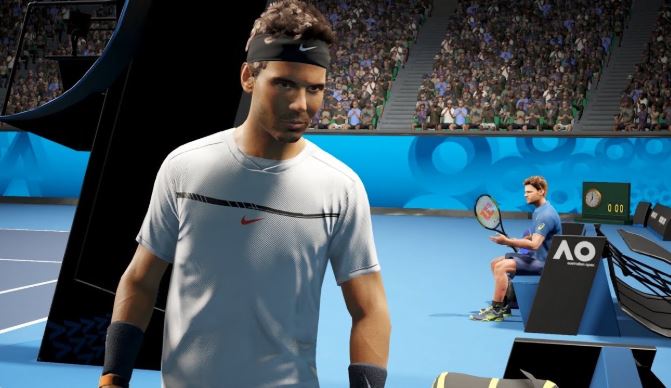 AOIT is the worst part of the video game industry. A shameless cash grab acting as a new title to trick uninformed consumers into buying it. Every sports game feels the need to add customization features, this is a given these days. It is nice to have them except in this case customization amounts to a bunch of sliders. I find that to be the worst kind of customization method. I thought this type of character creation was left behind in WWE 2K12, how it has survived to this console generation is beyond me. The PlayFace import option is not a true feature to me, as it requires you to use a PC and the demo version of the game. Normally, I would recommend AO International Tennis to hardcore fans of the sport. Unfortunately for this game, the impending release of both Tennis World Tour and Mario Tennis Aces means AOIT is better left down under.