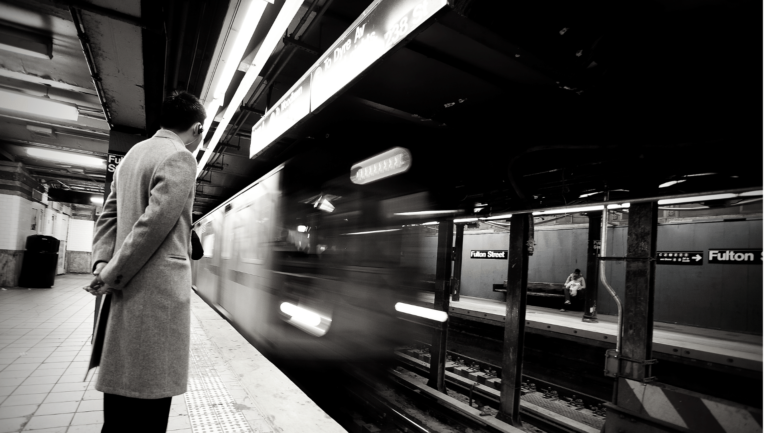 MTA riders will have a new method of payment available to them as Apple Pay begins its rollout at select NYC subway stations and bus routes. The rollout confirms the early summer debut Apple CEO Tim Cook stated.

Riders on the 4/5/6 line between Grand Central Station and Atlantic Avenue in Brooklyn will be able to start using Apple Pay starting this Friday (5/31) on iPhones and Apple Watches. Staten Island residents will be able to use Apple Pay on buses. The Apple Pay option comes courtesy of New York City's new OMNY fare payment system.

Riders on these lines looking to test out the new contactless payment systems on their Apple devices will need to have the latest iOS (12.3) and watchOS (5.2.1) and will need to add a credit or debit card to the new Express Transit option. Once enabled you just touch to pay and you're on your way.

Apple Pay is currently only going to work on a pay-per-ride basis during this initial rollout. While unlimited offerings or other discounts may be likely they will not be available at this time so don't toss those Metrocards away just yet. As the OMNY system gets enhanced I am sure those options will become available.

The Big Apple is now part of the cool kids club with their introduction of contactless payments on mass transit. They join Portland and Chicago who also will be offering Apple Pay as a payment option.

Will you be using Apple or Google Pay to pay your fares? Sound off in the comments.